Every year when I prepare to write these posts I find myself taking some time to look back.

This week (yesterday if you want me to be specific) marks the three-year anniversary of my preventive mastectomy. Those of you that have followed my journey, or been through it on your own, know that there was still 9 months more of surgeries and recovery. 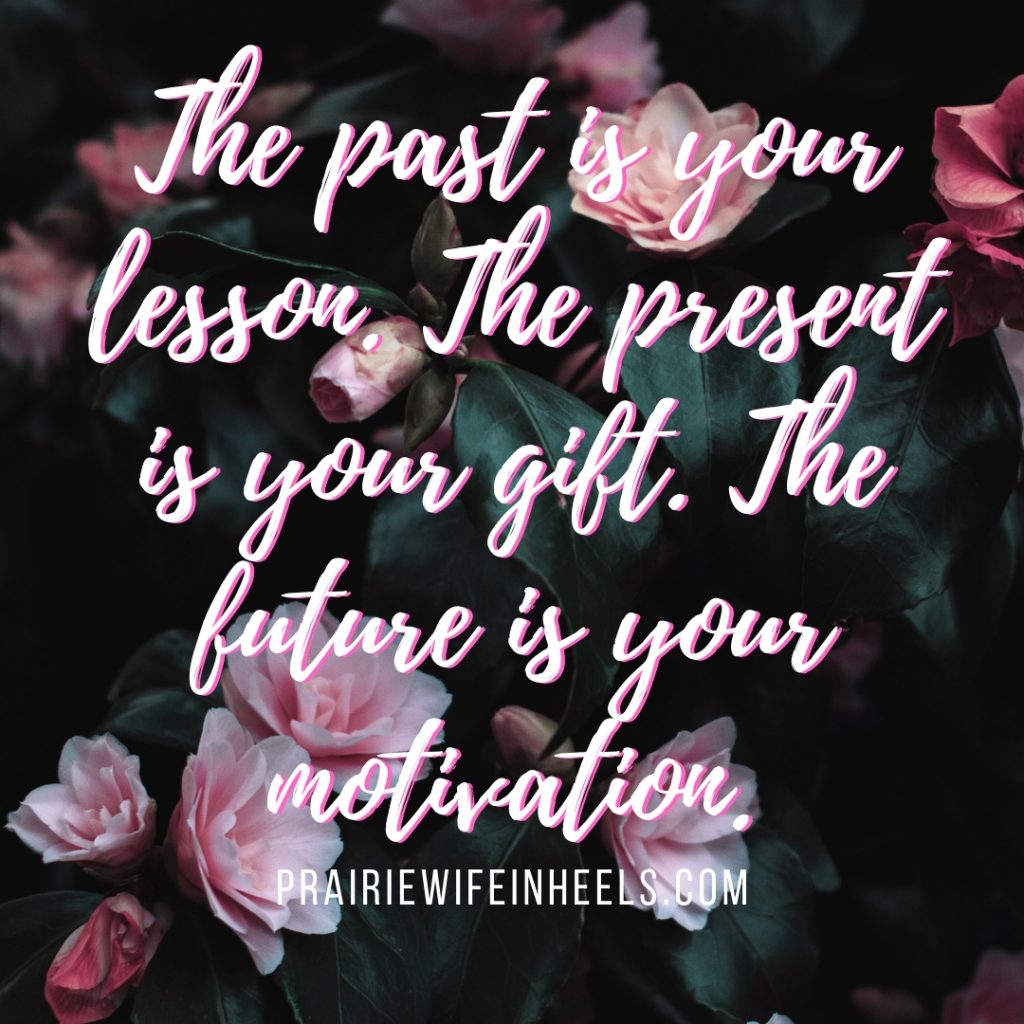 Yet, I still think this day is a day to celebrate…and yes I do mean celebrate.

It’s fascinating to read how raw my emotions were on that one-year anniversary.

For year two, I went all out to prove to myself and everyone else that I was #strongenough.

I trained non-stop for my first half marathon and pushed myself over and over to not let this decision hold me back physically.

Somewhere along the way, I realized that I had been focusing so hard on my physical recovery that I had completely ignored the emotional struggles of this surgery.

I often refer to this as survival mode.

You push push push, doing what you need to survive and focus on JUST. GETTING. THROUGH.

Then when things settle down, you suddenly find yourself an emotional wreck and you can’t figure out why.

Thankfully I recognized what was going on and put in the work (prayer, exercise, meditation, counseling) to learn how to be #strongenough to soften towards myself. I’ve learned what self-care looks like for me and I’ve learned to ask for what I need.

Overall, this last year has been about looking at my own mortality and learning to try and embrace the beautiful life I have now.

I’m about to share some things that only a few people know. My reasons for keeping it private have been many and varied, but I’m ready to share this with you all now.

Having my doctors tell me it wasn’t a question of “if” I got breast cancer but “when” was painful. Both physically as well as emotionally and holy cow was it a lot for a young mother of 5 to process. 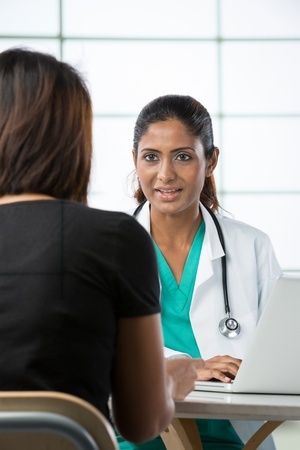 My solution was to throw the first punch, to cut off my breasts before they could kill me. To me, this was not a brave thing. It was the chicken way out, I had seen what my mother and sister had gone through with their cancer diagnosis, and I wanted to avoid it.

If I underwent a preventive mastectomy I wouldn’t have to worry about dying, right?

Except somewhere along the way I received a call. During the MRI I underwent before surgery to make sure there was no sign of cancer already in my breasts or lymph nodes, they found something on my liver. It looked like a mass, a mass that could be cancer. I needed to go back and have them take a closer look at things.

Holy stress. Deep breaths, a long drive and a shit ton of praying and trying not to feel bad for myself. I don’t recall tears, just a feeling of…well maybe this is why I did all this, to find THIS cancer before it killed me. 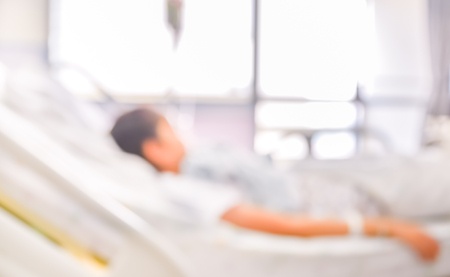 In the end, the test showed that it was not cancer.

Fast forward a few months and I found a lump in my newly reconstructed breasts. I texted my beloved doctor thinking she would say “it’s just scar tissue don’t worry about it.” Instead, she told me to get there ASAP and get it biopsied.

I was so damn scared. Because isn’t this how it works? You chop off your boobs so you don’t get cancer and then boom you are one of the 2% that gets it anyway.

If you read this post you know that all turned out well and that it WAS scar tissue.

Fast forward three more months and I get a letter in the mail from our insurance company. I had recently gone and had my annual blood draw and they had noticed that my white blood cell count was low, dangerously low. Like how are you not deathly ill low.

Which, in case you decided to google it, is a sign of what?

Bring it. That was my thought. Bring IT!

I was so so so over being afraid of death.

I was so so so over being afraid of death.

So damn sick of bad news after bad news and pushing fear after fear down and smiling away.

I went to my local oncologist and we did a huge panel of blood work.

My white blood cell count WAS dangerously low and oh, by the way, some of the levels that deal with my lymph nodes were super low too. And those night sweats and the weight loss yeah they all meant one thing.

Except, I felt fine. I was climbing mountains and keeping up with my 5 kids and doing great.

My doctor said to keep coming back to check every three months, but that he wouldn’t worry about it now because my quality of life was fine.

So I said, sounds great!

I felt fine, I didn’t feel like anything was off or wrong, and I tend to have pretty good instincts about stuff like that.

And frankly, I was done.

I was no longer willing to keep fighting death and letting fear rule my life.

After all, I had no control over it.

God would pick the time that was right, and I refused to give one more minute of my life to this shit. 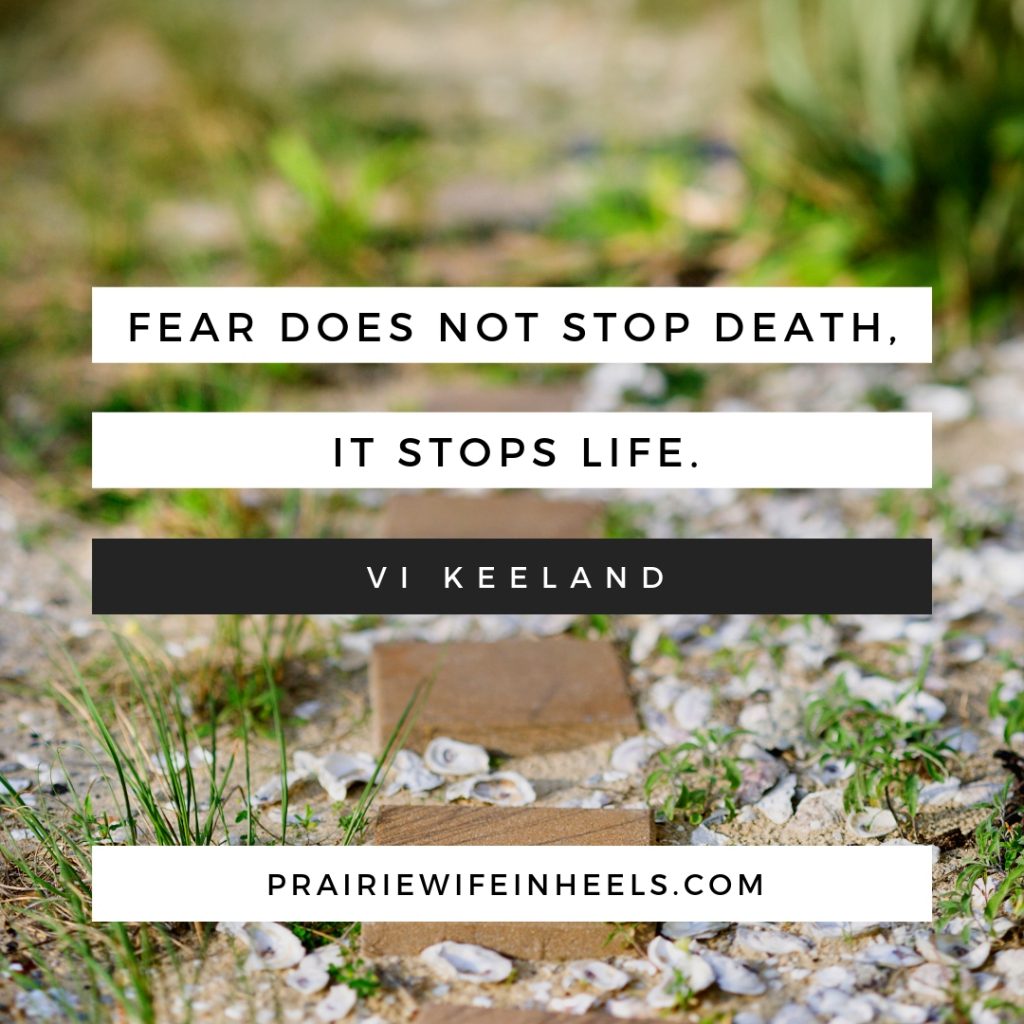 Family and friends were not so relaxed. Even my doctor in Denver wanted me to get a second opinion. So, I went to blood cancer specialists in Denver who echoed exactly what my doctor here said.

Keep tabs on it, if anything drastic happens give them a call, otherwise go live your life.

And that’s what I’ve been doing.

Every once in a while my white blood cell count will be normal, but my levels are often concerningly low.

But I refuse to live in fear, I’m too busy.

Saying yes to adventures, taking chances, and living a life of grit and grace.

I have no idea what tomorrow will bring.

But I face each day WITH faith and WITHOUT fear.

I know that I am #strongenough.