Some Non-Fiction Reads For You To Check Out

While I generally stick to fiction (though I’m not picky about what kind) I am beginning to read more and more Non-Fiction.

I still usually stay away from biographies, but autobiographies appeal to me.

And if you’ve been following us for a while you know I am a HUGE fan of the inspirational, religious, and self-help genres.

In the last few months, I’ve read a few Non-Fiction books that were just SO darn good I had to share! 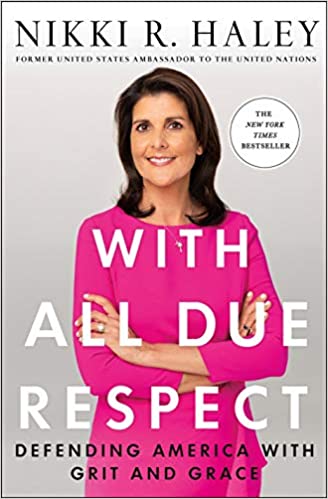 With All Due Respect: Defending America With Grit and Grace by Nikki R. Haley

Obviously, with MY line “grit and grace” in the title we can all assume this is going to be a great read 😉 But seriously, all joking aside I have been following Nikki R. Haley’s career (former ambassador to the United Nations) for years and I think she’s an absolute stand out (in a good way) in today’s crazy political world. Haley is the daughter of Sikh immigrants who went on to become the Governor of South Carolina (the governor who had the confederate flag removed from the state capitol), she’s the American dream come true! There was a multitude of reasons I liked this book, and truthfully one of them was how much I learned about our nation and its politics. I had no idea we sent so much financial aid to foreign countries that are trying to become democratic nations themselves. I didn’t understand the depth of corruption within the U.N. and I had never truly thought about the “real” people behind all the decisions that are made daily. I know that’s my ignorance showing, but I’m being honest. I found myself deeply impressed that each and every place that Haley traveled to, she insisted on meeting with a group of women to truly learn what was happening to the people. This book is a must-read and one I recommend you get to before the November election. 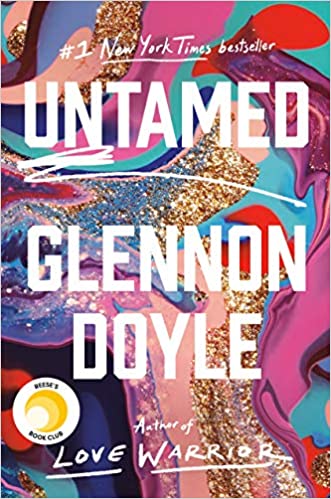 So apparently I have been living under a rock, because until I saw a pic of this book on Reese’s Book Club Instagram I had never heard of Glennon Doyle. Within a day or so of me seeing this book and being slightly intrigued, a friend of mine mentioned that she had been listening to it on Audible and that I HAD to get going on reading it. I took her advice and purchased the book (like all of my Non-Fiction reads I get an actual book so I can highlight and mark it up). In all honesty, it took me a bit to get into this book. It’s actually a collection of essays and it bounces back and forth in time. It was quickly clear to me that not having any idea who Glennon Doyle was or her New York Times bestselling book “Love Warrior”made me the odd one out. Thankfully Doyle was prepared for this and went over her backstory early enough in the book that I could approach the rest of it with a TRUE understanding of what a warrior she is. This book is all about learning to turn inward to learn who you ARE and who you want to become. Doyle emphasizes over and over that we must relearn all the things we have been taught by others about who we are and who we must become. The message I took away from this was that we need to be willing to fight for ourselves and our vision of the future, and not listen to what we have been told we SHOULD be. 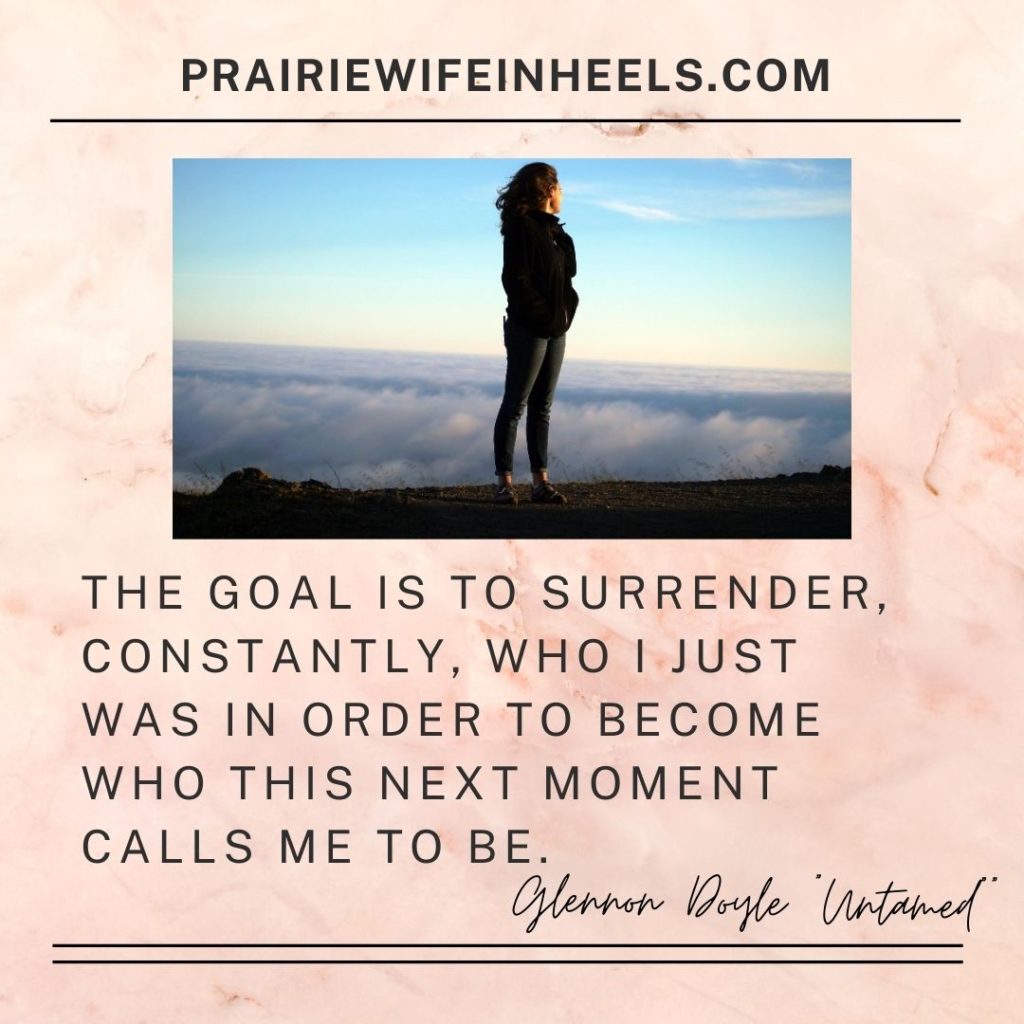 It’s good stuff. I promise no matter where you are in your life, you’ll close this book and move forward changed…in a good way. 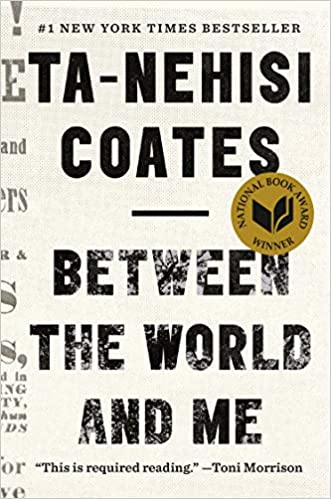 Between the World and Me by Ta-Nehisi Coates

This was a tough read. As part of my commitment to learning more about Anti-Racism, I took some time to look at what the POC (people of color) influencers I follow on social media were sharing. I read the quotes they put up, learned more about their personal experiences with racism, and jotted down a list of books that I had seen mentioned that interested me. This book was one of the first that I read, and it was POWERFUL. Brene Brown mentions that she knows she’s reading a perspective-changing book when she wants to throw it across the room. For me, it’s when I have to stop reading and step away for several days before I can keep going. “Between the World and Me” was one of those books for me. Coates shares stories of his life growing up in the South Side of Chicago, and his time as a student at the prestigious Howard University…and on. In this book, Coates writes in a series of essays (almost letters) where he shares with his son his thoughts about racism, and what it means to be a black male in America. It’s raw. It’s real. And it’s heartbreaking. It reached me in my soul as a human, as a mother, and as someone that wants my children to do better and be better than those that came before them.

Do you have some great Non-Fiction books to recommend?

Drop the titles in the comments!

Tags: , between the world and me, Book Review, glennon Doyle, nikki Haley, non fiction books, non-ficiton, Ta-Nehisis Coates, untamed, with all due respect