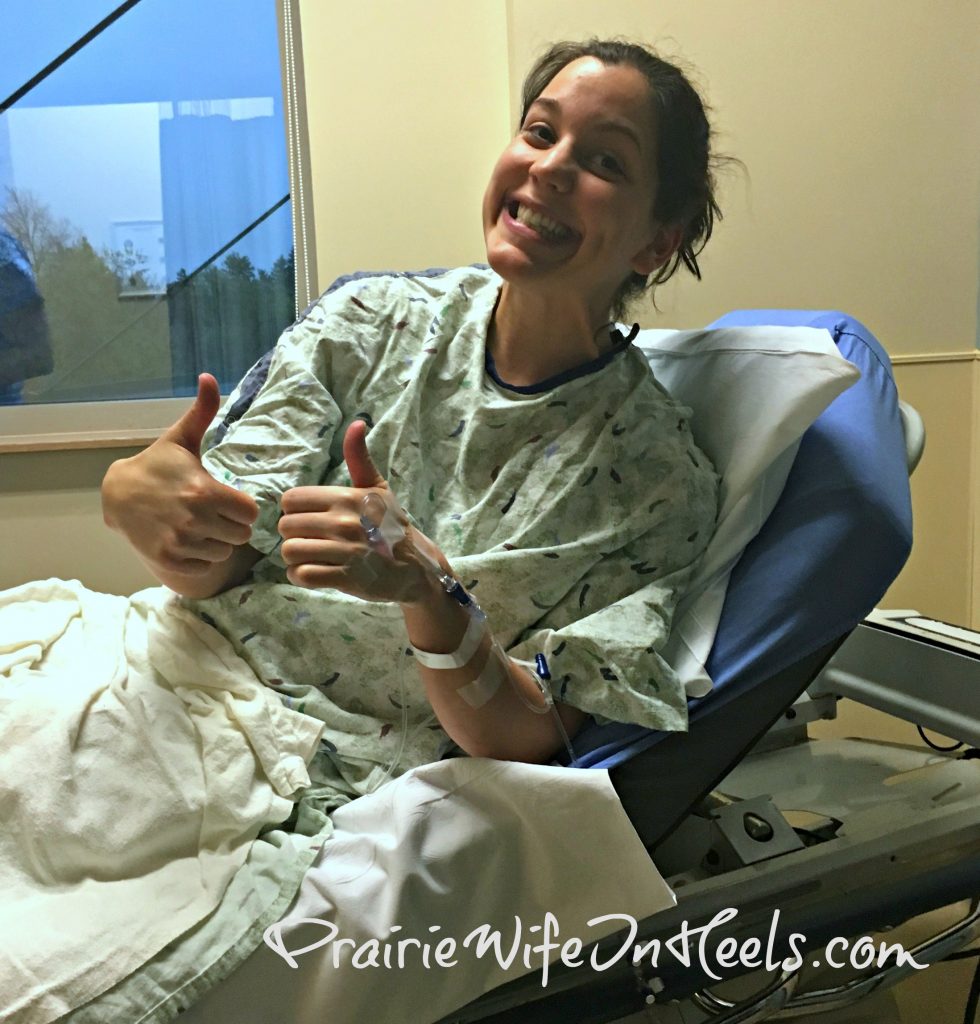 I mean, that seems likes no time at all but on the other hand SO long ago.

Four years ago I underwent a preventive mastectomy to reduce my hereditary risk of breast cancer from over 40% to 2%.

Each year as I approach my anniversary I reread my past posts, take some time to reflect on where I am emotionally and physically now, and then write an anniversary post.

But, this year I struggled.

I really felt like I didn’t have anything to write.

At first, I figured it was because so much of my mind is taken up with the Coronavirus Quarantine and all the chaos of doing a radio show from home while helping 4 out of 5 Cowkids with distance learning.

But, that didn’t feel like what was going on.

So I sat around and stared off into the distance for a bit longer.

And during this time, I realized what a victory this truly is.

I’m having trouble thinking of what to write because my preventive mastectomy has now become such a small part of who I am. 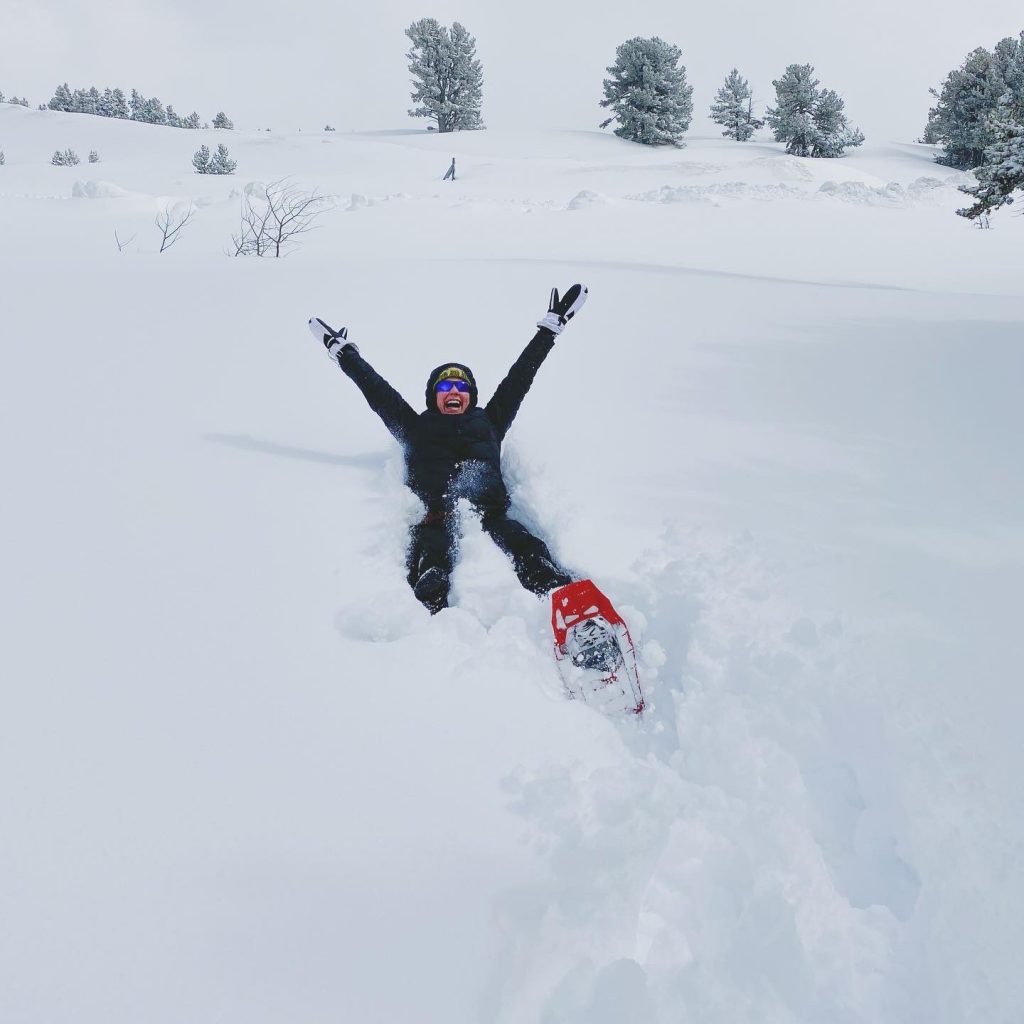 Which is really HUGE (no irony intended) because for a solid two years it completely took over my life.

The first year was all about the cycle of surgery and recovery.

The second year, it was about trying to figure out how to accept my new body.

Last year was about facing some health issues and not just accepting my new body, but celebrating it!

This year, year four, well I guess…it’s all about living.

I go weeks if not months without even thinking about my surgery or breasts.

I’ve learned to not only dress my new body but am slowly but surely becoming comfortable showing it off. 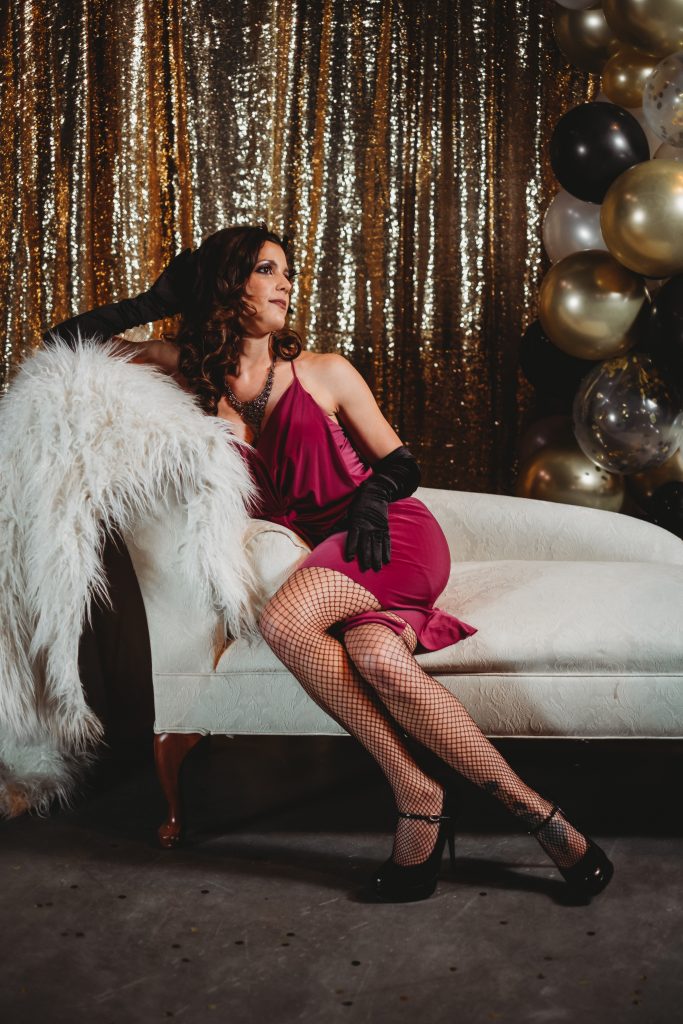 I’ve gone months of knowing someone, only to randomly mention my surgery and have them look at me in shock.

Those of you that have undergone a preventive mastectomy know why this is such a BIG deal.

For the first two years after my mastectomy, my surgery was all I talked about, and practically the first thing I mentioned when I met someone.

Looking back I feel a bit embarrassed about how much I DID talk about it, but I also give myself grace because I know it’s part of the process.

With my radio show, I have a much larger public presence.

I’ve been able to talk about my experience on-air and reach more women and their families.

Because of this, I have also had the honor of meeting women in person that have been helped by my posts on this blog about my surgery.

Which is still one of my absolute favorite things to hear.

I still lurk around in online Preventive Mastectomy groups sharing information, but honestly, I have been doing that less and less…I’m not sure why…I still for sure have a heart for helping other women.

Maybe I’m afraid that advice coming from someone four years out from her surgery won’t be taken as well.

I have concerns that my “Don’t worry it’s going to be okay and you can come out of this stronger than before!” will be seen as condescending and insensitive rather than supportive and inspiring…

But I do mean it.

It IS going to be okay.

You CAN come out of this stronger than before.

Finally, four years later, I am doing exactly what I set out to do when I looked my Oncologist in the eye and said… 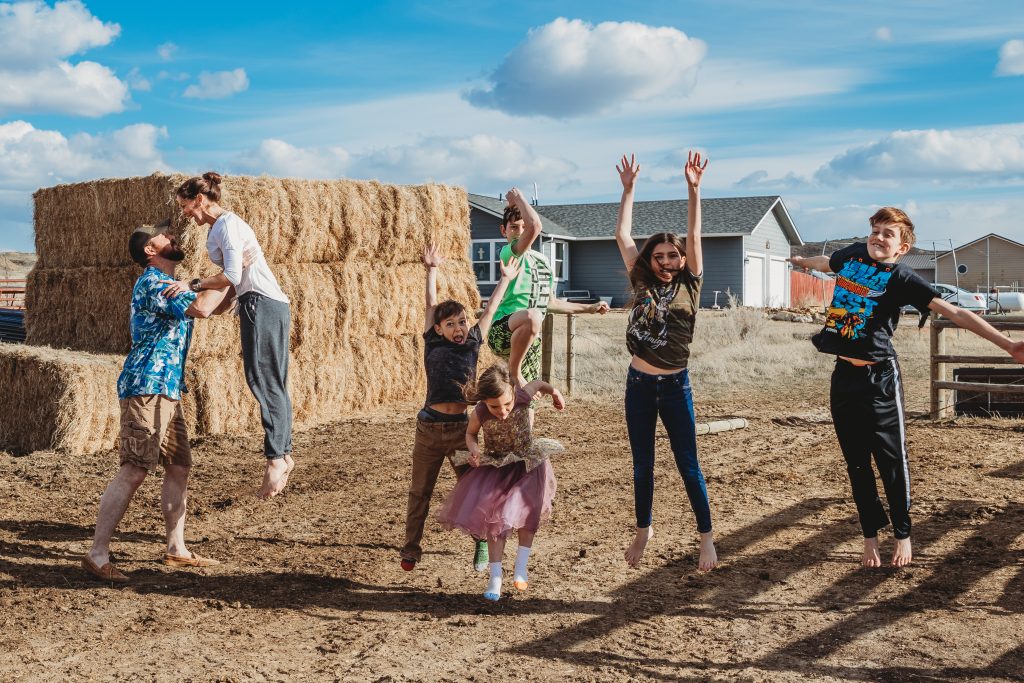 Previous Post « Some Book Suggestions To Help You Through The Quarantine