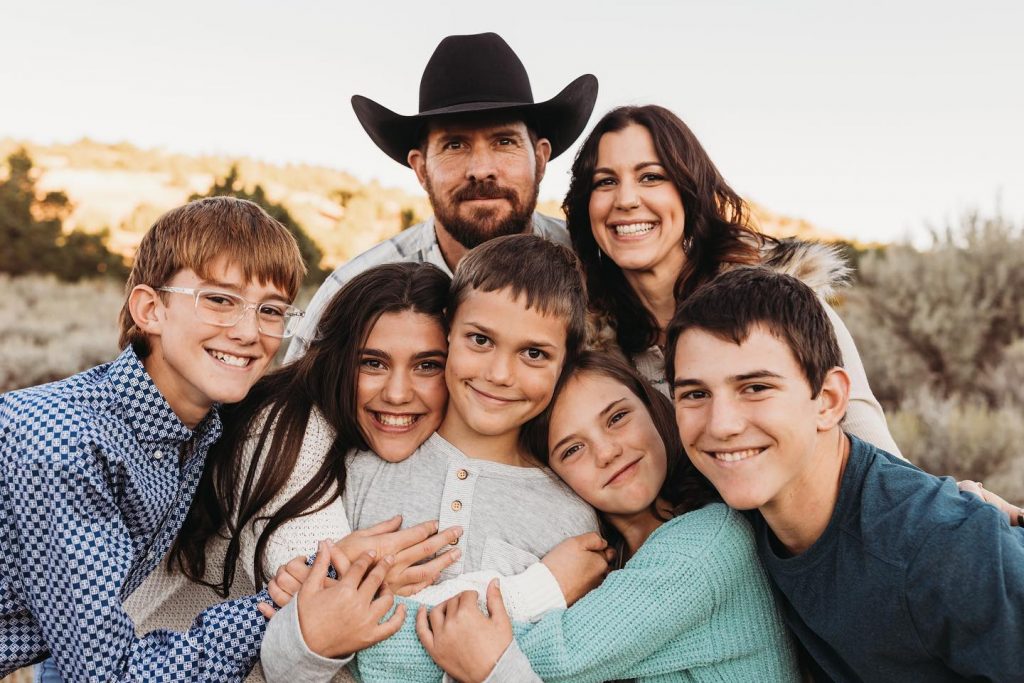 If you are in my life, it’s important that you know this rule…I am going to trust that what you say is what you mean.

Surprisingly this is a relatively new concept for me and a belief I only started to focus on a few months ago.

Proper credit for this thought process goes first to The Cowboy and secondly to Drew, my old cohost at My Country 95.5.

It takes so much stress out of our marriage to know this about each other. 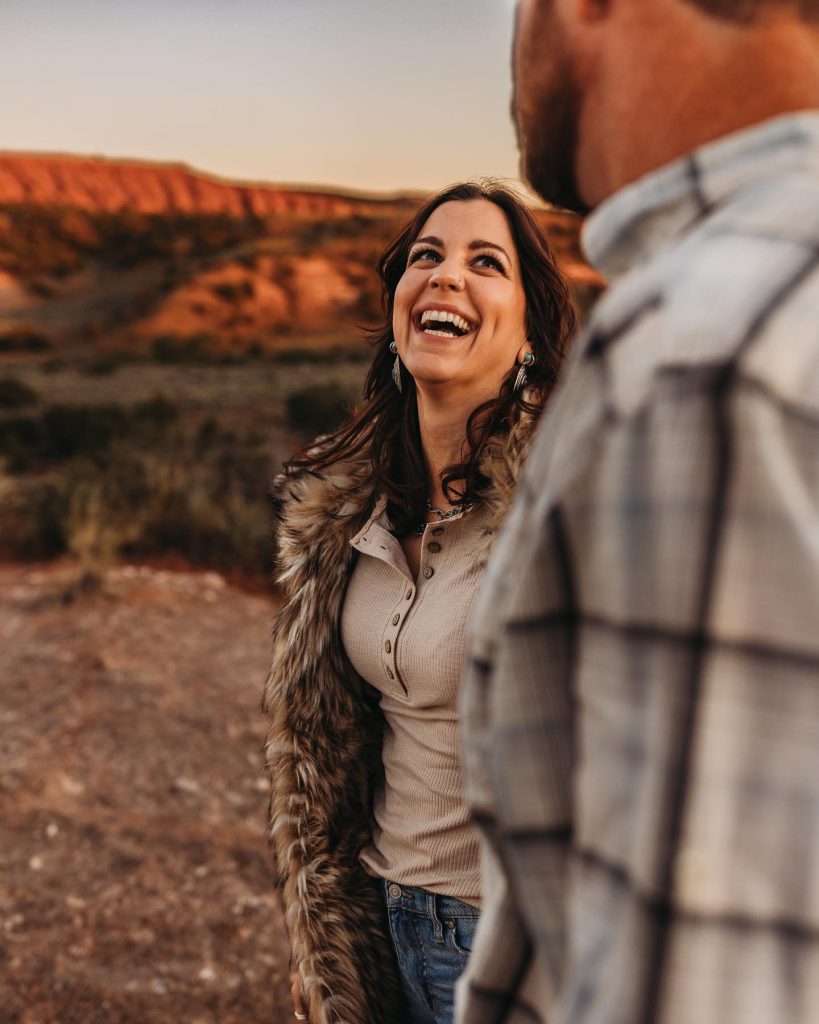 But, if I’m being honest, I don’t feel this way about many other people in my life.

My immediate family and my closest friends…yes.

I know from experience that they will tell me the truth, good or bad. I can trust them to let me know if I’ve done something to upset them, and I know they expect the same from me.

But I realized last year I don’t feel the same way with anyone else.

Instead, I would spend hours rereading texts and reviewing past conversations to discover what was “really” happening.

I would worry that a slow response (even if it was a positive one) meant I couldn’t “really” trust what they said.

I’d look for double meanings in comments on social media posts, and when someone told me ALL THE THINGS that were said behind my back about me, I would be a wreck for days.

Do I let them know I know?

Should I text them and ask to meet up and talk it over?

Is it fake to be nice when I see them next, or is that simply taking the high road? 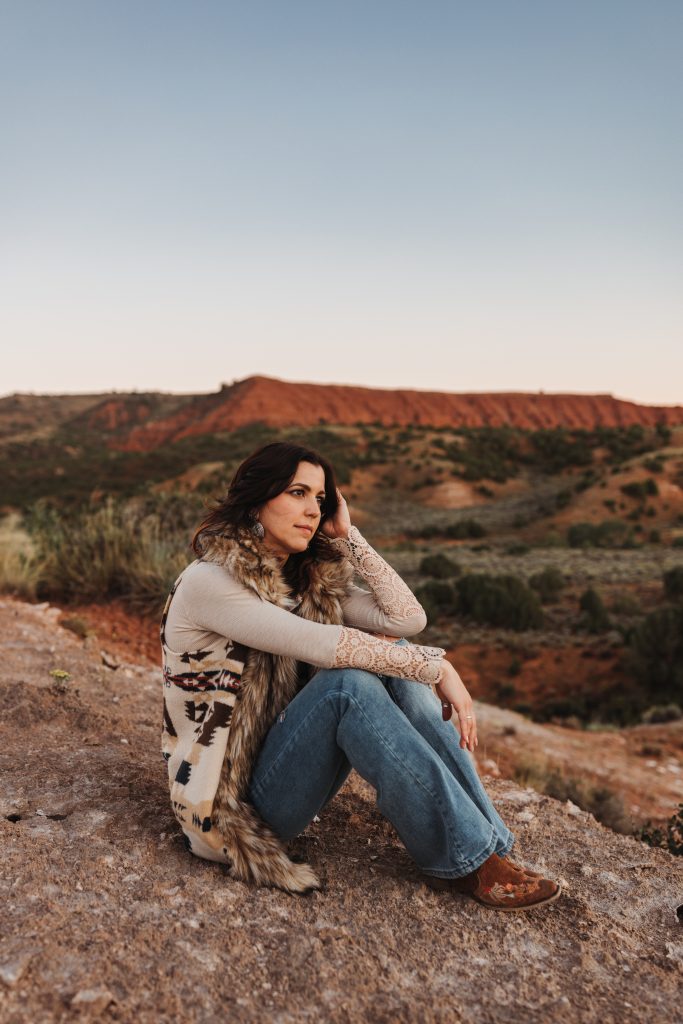 When I was agonizing over leaving the radio station, poor Drew had to listen to hours and hours of me questioning what the right decision was. I asked him repeatedly if he would be upset, and I mulled over what other people might say and think.

It was probably an act of pure self-serving desperation (and I don’t blame him a bit) when he told me to stop second-guessing everything and everyone, take him and others at their word, and do what was right for me.

But it ended up being a HUGE ah-ha moment for me.

How much time and energy had I wasted overthinking things people had said or texted me rather than taking them at their word and trusting they would let me know if something changed?

What if…wait for it…what if when someone texted, “I’d love to have coffee, I’ll let you know when we can meet up.” I listened to them and continued with my life until they messaged me with a specific time and date.

What if I kept on living my life and spending time with people who were available rather than worrying that they didn’t want to see me? What if instead of staying up at night going over every conversation we had recently had trying to figure out if I had done something wrong…and that this was their way to let me down nicely…I took them at their word that they would let me know when they had time available.

How about those people that spend time talking to mutual friends about how I’ve let them down or how much they dislike my family or me?

I admit this IS a harder one.

As a people pleaser and someone who generally prefers to have hard conversations and move on having released all the emotions and drama…I don’t particularly appreciate knowing there are people out there talking shit (because let’s call it what it is).

I’ve spent hours and hours agonizing over the right way to confront people. For me, it’s generally from a place of healing rather than proving I’m a good person.

Do I text them and let them know I’m well aware of what’s being said? Do I suggest meeting up and then present them with the information I’ve been given and allow them to apologize or work out the issues? 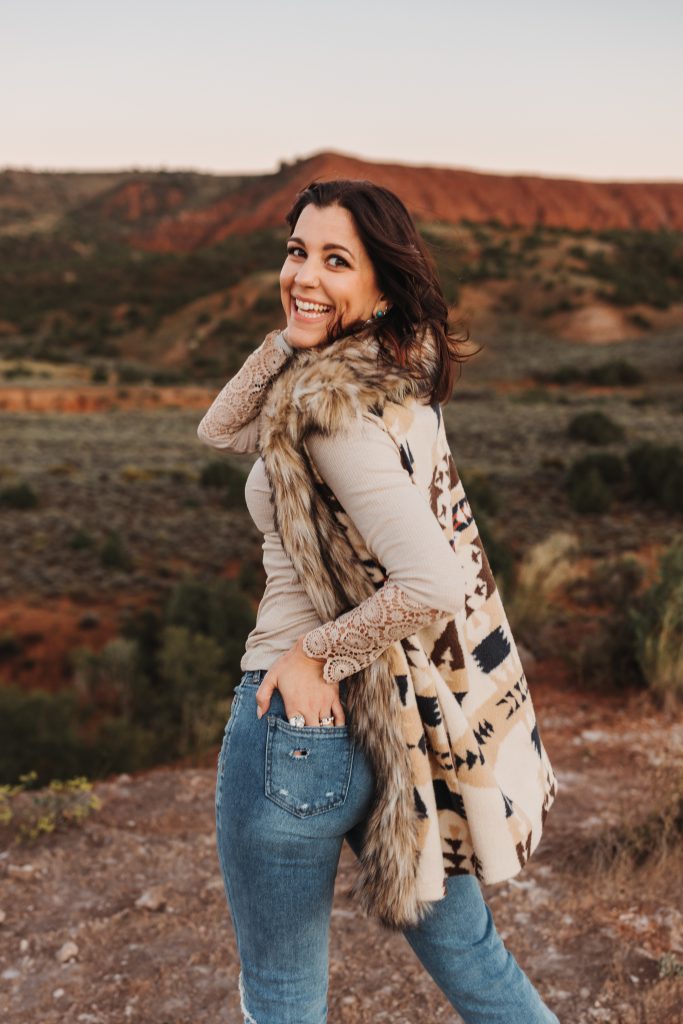 If you’re treating my family and me nicely to my face, that’s how I’ll treat you. It’s not being fake. It’s simply being respectful and deciding where my energy needs to go.

There have been situations where a relationship is strained. And attempts to address the issue head-on have resulted in “It is what it is.”

Instead of spending time continuing to attempt to repair the relationship, I’m going to take the person at their word and move on.

What if someone becomes upset with you for taking them at their word?

Well, that’s an easy one. Repeat their words back to them and ask what they meant.

” You said you weren’t upset, that you were just tired. Was that not what you meant?”

“You texted me that you were just fine skipping our weekly coffee meeting. Was that not how you felt?”

My new mantra of “I’m going to trust you to say what you mean.” Is still VERY much a work in progress, but I’ve seen that it has helped me to have less anxiety and healthier relationships with those around me.

I encourage you to give it a try, just for a few weeks, and see if it helps you too!