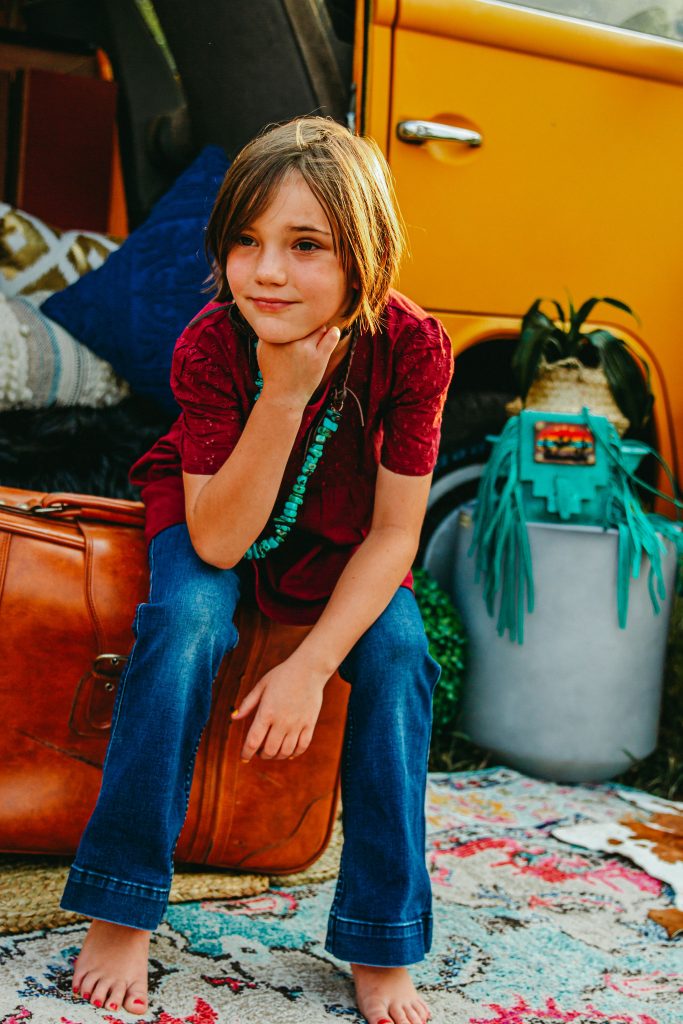 Let them be frustrated, let them cry, let them rage, and let them learn that sometimes their best isn’t good enough.

It’s hard, and it may result in you crying right along with them…but let your kids fail.

Think about when your toddlers were learning to walk.

You HAD to let them fall.

They had to become frustrated and mad…but you encouraged them to keep going.

To keep trying even though you knew they would continue to fail repeatedly.

And think about how proud you were when they finally took those first steps!

How you screamed and clapped (and likely shed a tear or two), and they probably did the same.

What made it such a BIG accomplishment for all of you was how hard you worked to push through the failures. The fact that you didn’t give up made the victory all the sweeter. 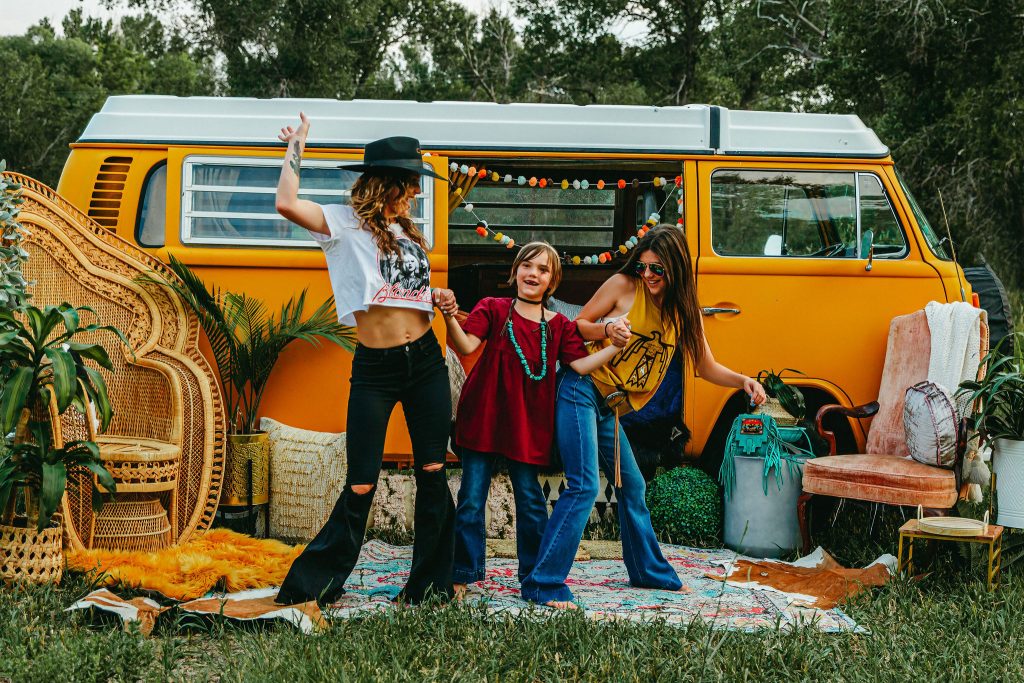 It’s a lesson that seems to have been forgotten by parents and kids alike as they get older.

I think the growing trend of not allowing our kids to fail has had a negative effect on our children’s mental health.

We have a big responsibility as parents to not smooth over failures, but instead, to talk about them and healthily work through them.

And here’s the kicker…we have to let our kids see US fail too.

As a kid, I never participated in sports, and while I learned how to fail in a lot of other ways (like not getting the part I auditioned for at the local community theater), I truly feel that learning to push through failure is one of the best things that sports have taught our kids.

In team sports, it can be easy to let our kids blame a loss on teammates or coaches, and this is where it’s up to us as parents to step in and have an authentic conversation.

“You’re probably right. I understand why you’re upset. You have teammates that could have done things differently…but that’s out of your control. Let’s talk about what you did well and what you can do better next time.”

In wrestling, we’ve had times when a questionable call from a ref has resulted in a tough loss.

As parents, our response is always the same.

“You may not agree with the call, but that’s how it goes. What can you do next time so you’ll be so far ahead in points that one bad call won’t cause you to lose the match?”

When the Cowkids come home with a poor test score, we don’t email the teacher and demand they allow them to take it again.

Instead, we have a talk about how their actions ahead of time may have contributed to the failure and think about how they can do better next time.

“I noticed you didn’t really study for the test. Maybe remember how this feels next time you have a test coming up and use that to motivate you to study more.”

When our Cowkids are frustrated with a grade or struggling in a class, we ask them to communicate with their teacher and ask their teacher what they can do.

It’s important for them to learn how to ask the right people for help in the right way. 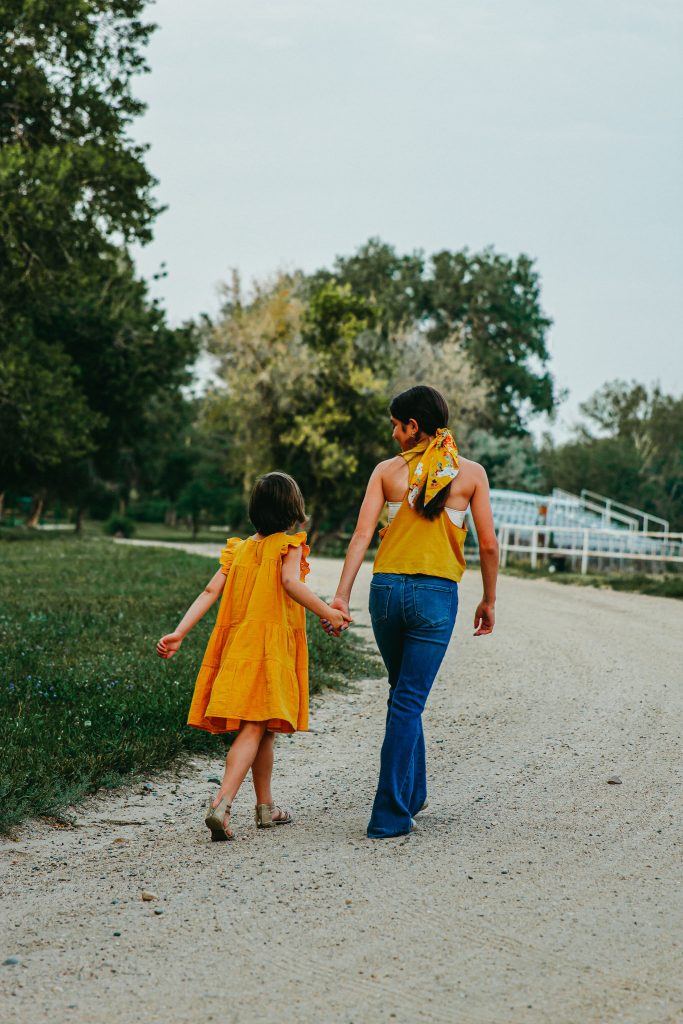 Knowing how to send a calm email or have a conversation with their teacher where they explain what they don’t like that happened (a low grade) and ask for specific things they can do moving forward to help prevent failure in the future is a life skill.

The pattern for all of these conversations about failure is the same.

We also try to have a little preemptive conversation when we can see where our Cowkids may struggle.

After all, as parents, we know that running for a spot on student council may not end up the way our children want it. We know they may not win that match against the number one wrestler in the entire country of Spain (this may be a real example from a recent experience).

This part is admittedly tricky because we want them to know they 100% have our support, but we also need to prepare them for the emotions that may come up if they lose. I like to handle it by asking what the next step is after they succeed and follow it by asking them what they’ll do if the outcome isn’t what they’ve worked for.

There’s also nothing wrong with encouraging them to be proud of themselves simply for trying and emphasizing what they did right.

Another thing we need to do…is let our children see us fail. 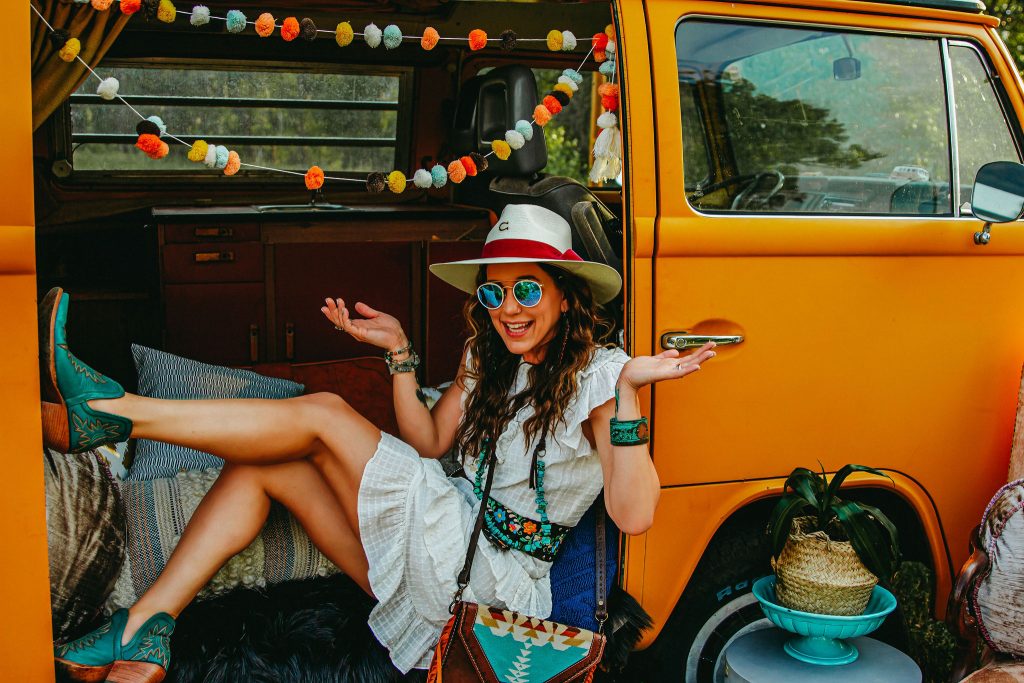 My Cowkids have seen me scared to try something new because of my fear of failure.

They’ve seen me putting in hours of work and expecting a certain result…only to fail.

They’ve seen me rage and cry, take a deep breath, and try again.

And it’s the same for The Cowboy.

Recently, our massive DIY home remodel was a great example for our entire family of learning to work through failure.

In the end, it all turned out beautifully…but there were mistakes, things that needed to be redone, and lots of emotional ups and downs throughout the process.

Teaching our children that failure is acceptable and something that doesn’t have to be permanent allows them to become resilient risk-takers. 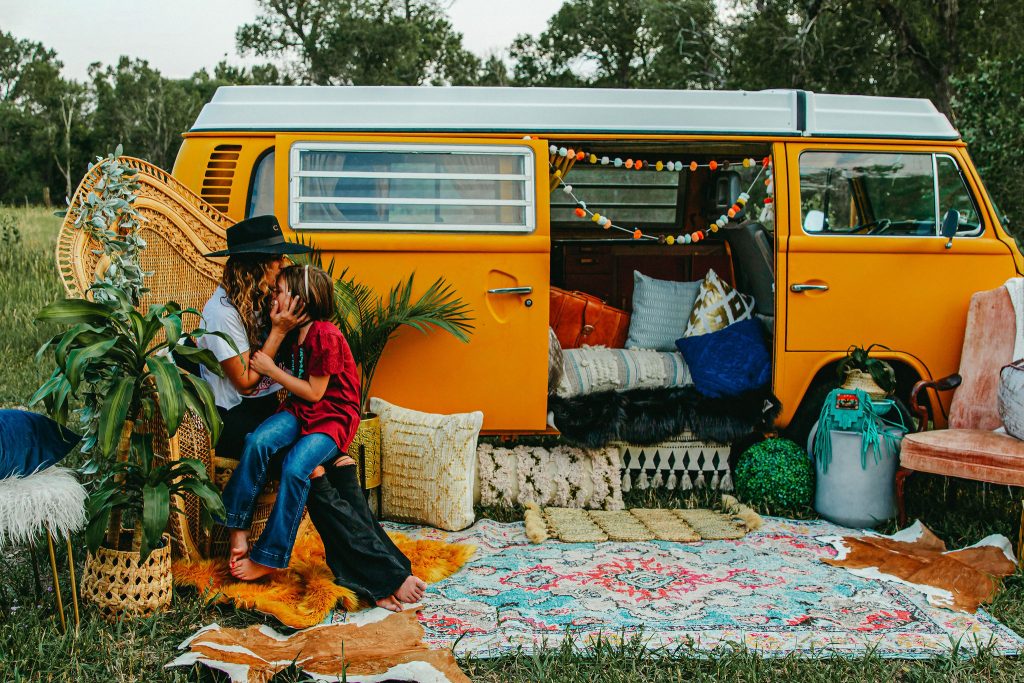 Resilient risk-takers turn into happy, successful people that tend to be leaders in life.

And guess what…you CAN do that stuff you’ve dreamed of.

It’s not too late for YOU to become a resilient risk-taker right alongside your children. 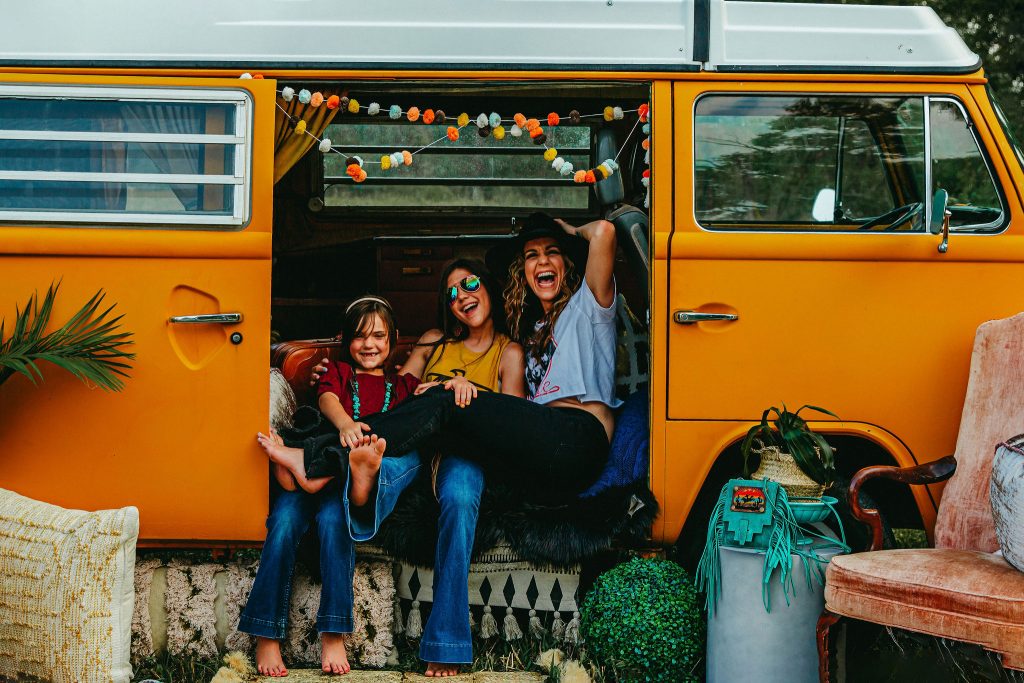 Next Post 5 Positive Habits That Can Improve Women’s Health »