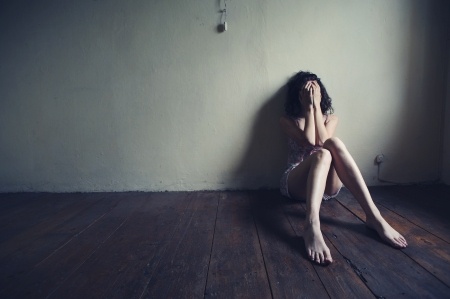 I feel like there have been a ton of emotional and slightly angsty posts lately…though as I looked back at the past few months of posts it has really only been two.

So I guess it has just been in my head that I’m feeling deeply contemplative…should I be worried?

Fear has been on my mind a lot lately.

Just saying the word fear, or thinking it, makes me uncomfortable.

I have many friends that suffer from anxiety.

Some of them are able to treat it with mental tricks they’ve learned through the years.

Others have thankfully found just the right mixture of medicine that can help them overcome the crippling effects of anxiety.

And still more are struggling to find that balance between life changes (physical and mental) and chemicals that will allow them to lead their best life.

Many times I’ve had people comment on my ability to lead a life with seemingly no anxiety.

I have to agree with them, anxious is NOT a word I would ever use to describe myself.

My life is far from charmed.

I’ve had my fair share of personal tragedy, physical pain, and raising five kids (with a husband that is often gone) is enough to put most people in the loony bin.

As I was on a solo run a few weeks ago I contemplated anxiety and why I seemed to have none.

It occurred to me that in my mind, I referred to anxiety as FEAR. 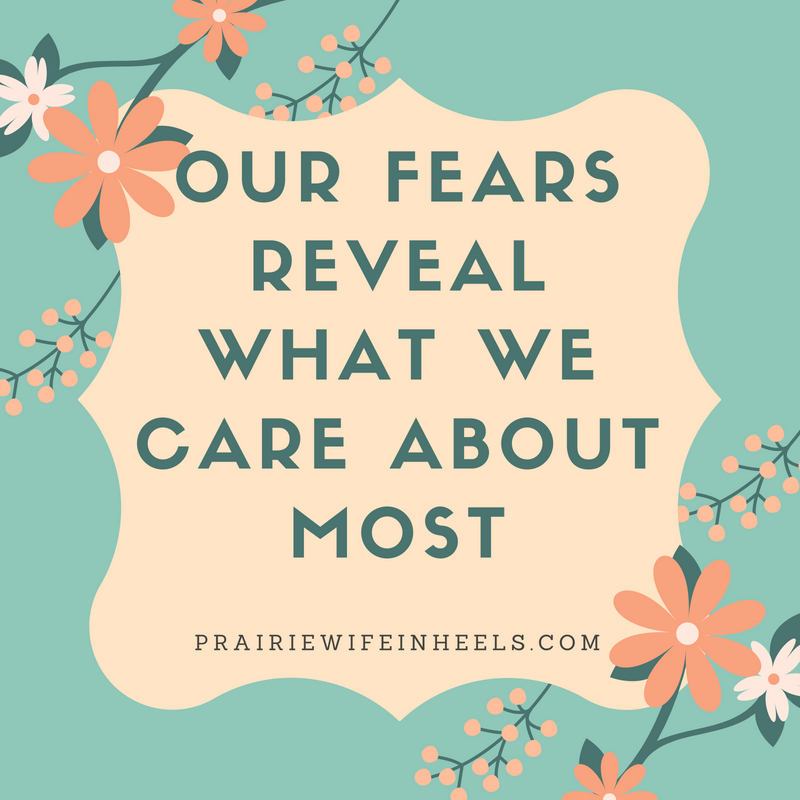 And holy cow do I have a ton of fear.

I could keep going on and on forever.

Just writing these fears down is making my blood pressure rise and my stomach is now tied in knots.

When I was 18 I learned that the worst can and does happen.

The man I loved died next to me on a cold dark snow filled December morning and I couldn’t do anything about it.

I made the choice to keep living, not for myself but for those I love.

This was years before PTSD was understood, and even if it was, no one would have ever thought to apply it to an 18 year old girl who was in a car wreck.

On my own I learned a shit ton of mental tricks that allowed me to function in a seemingly normal way…and eventually I wasn’t just faking living my life I was actually doing it.

After all, when you live in Wyoming you have to get over a crippling fear of driving on icy roads.

Living a life never loving anyone because you know that they could die and leave you behind, well that’s not really living is it? 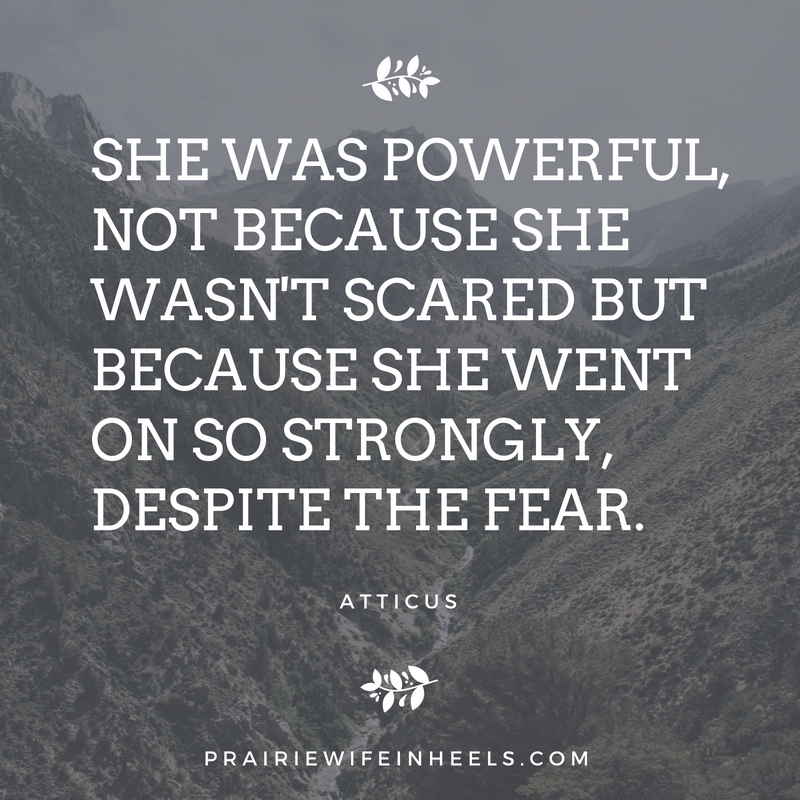 “She went on strongly despite the fear.”

That right there sums up my attitude.

I take a deep breath, more often than not say a prayer, and charge forward despite the fear.

Sometimes the experience sucks super bad and I get through it anyway.

Sometimes it’s so easy that it makes my fear laughable.

Other times I simply have to stop and admit defeat.

The fear overtakes me and I wallow and moan and groan and think terrible tragic thoughts about myself and my abilities.

But, eventually I gather myself up off the floor (sometimes literally) and form a new plan of attack.

Because, I know that I am #strongenough and that pain and defeat, makes the eventual victory all the sweeter. 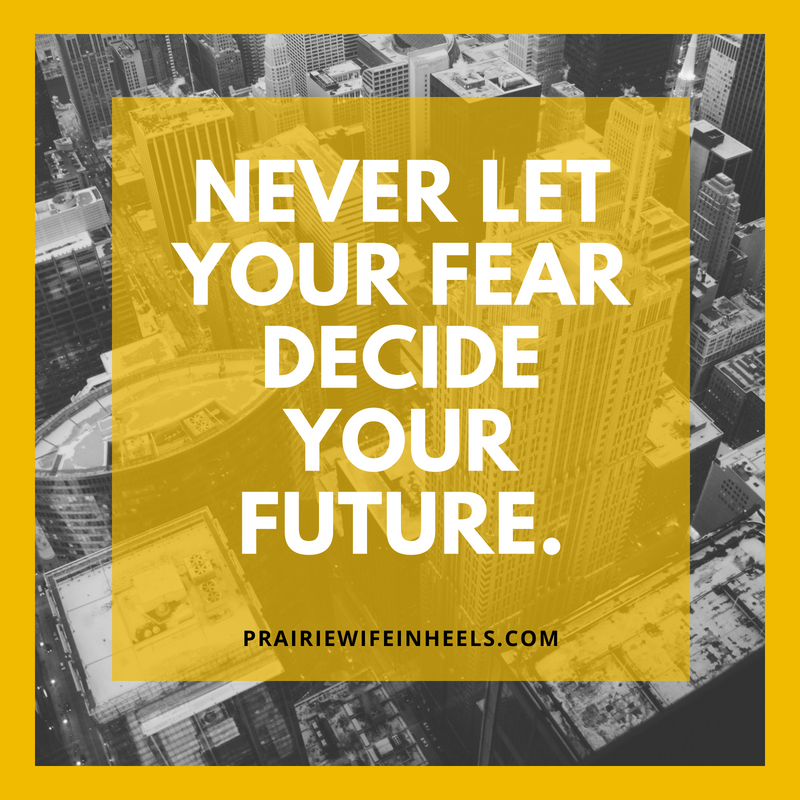 This weekend I am going to climb Pikes Peak with two other friends.

I have been training all year for this, and yet I am almost overcome with fear.

Fear that I won’t be able to do this.

Fear that I will disappoint my friends and myself.

Fear that I will get hurt, or that some other unimaginable (except I’m pretty sure I’ve thought of all the possible gruesome scenarios) tragedy will occur.

I refuse to let my fears stop me from trying.

I refuse to not even begin, simply because I don’t know if I can finish.

I refuse to not even begin, simply because I don’t know if I can finish.

I am #strongenough to face my fear.

To not only face my fear, but to crush it.

Previous Post « Back to School: My Poop Is Not In a Group