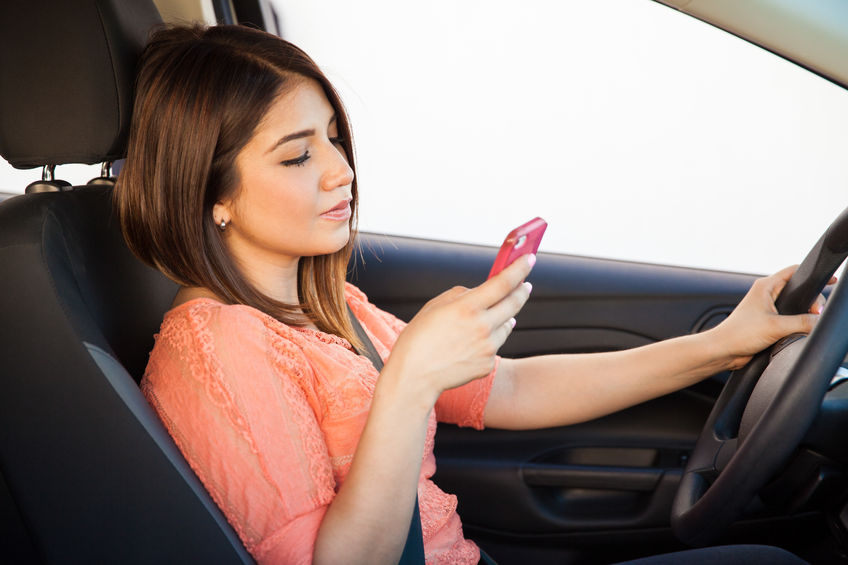 We all know it’s a bad idea.

And we all know that we should never do it.

I spend two hours a day in the car. I usually try to spend that time chatting with the Cowkids or listening to the radio in preparation for my Friday morning show (shameless plug I know).

But, sometimes. When my wrist vibrates to indicate an incoming text, I glance down, just for a second, to see if it’s important.

And then sometimes, I’ll use voice to text to answer it…and then quickly glance down and read it to make sure it makes some kind of sense.

I’ve also been known to take advantage of the time at a stop sign to do the same thing.

I’m sure some of you are shaking your heads at me.

Others of you may be wincing and feeling a tad bit guilty because you do the same thing.

Perhaps there are even a few people rolling their eyes at me and clicking to go to another site.

Here’s the deal though.

I know it’s stupid. I know its dangerous. I know that if I were to ever get in an accident and any of my kids or anyone else is hurt (or God forbid killed) I’ll be guilt ridden beyond belief.

If I were texting when this imaginary accident occurred I think I would be inconsolable.

Last week I bought a new phone. When I arrived home after the normal rush of getting kids from school I noticed that a “Do Not Disturb” notice was on the screen. 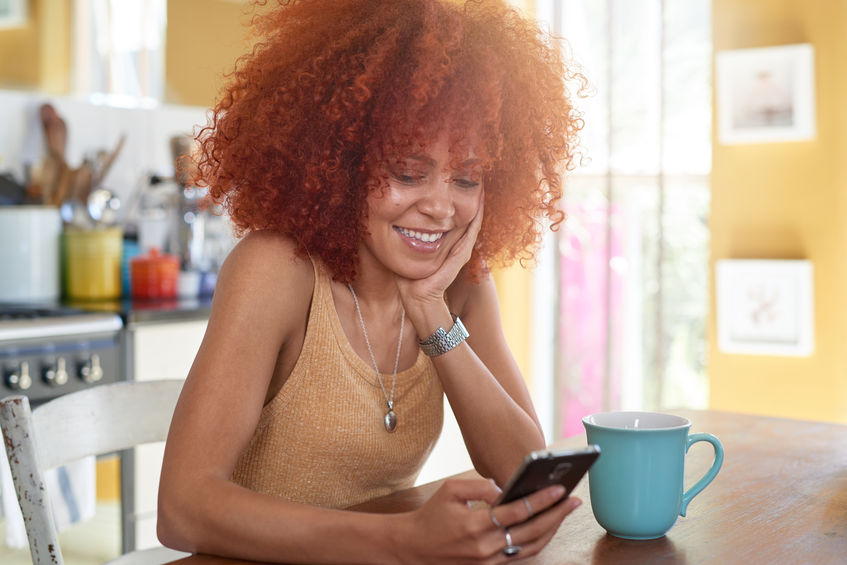 I frowned and pushed the home button and received a prompt to push “I am not driving” or “cancel” and when I clicked that I was no longer driving all the texts that I missed came up…all two of them.

Two texts that that were not emergencies, and which I promptly answered with no consequences at all because of the delayed response.

I then decided that I was officially done with texting and driving. Not only had everything been fine when I missed those two texts, but I had not even noticed that I was missing anything!

I’ve kept the “Do Not Disturb” setting on my phone. It automatically kicks in when I’m driving through some crazy cell phone magic that I can’t begin to understand, and I have no plans to change this new habit.

There is absolutely no excuse to text and drive. I’ve known it for years, and yet I always found silly little ways to justify my poor choice.

I’m not asking you to make a pact, I’m not writing this to make you feel guilty, I’m not even telling you to change your ways.

I’m just sharing this new thing I started to do, and encouraging you to think about trying it yourself.