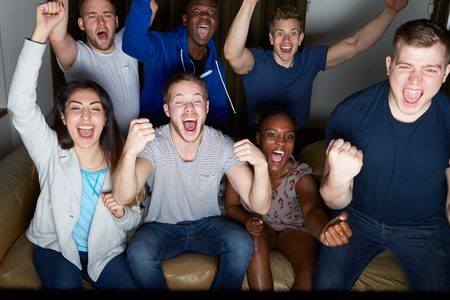 So I missed 15 minutes of last weekend’s NFL draft. That means I watched approximately 15 hours and 45 minutes. I love the NFL draft. I think it combines suspense, drama, gratitude, humility, occasional heartbreak, and some honest to God shocking moments with 20-something soon to be millionaires, talented athletes,… Read More » 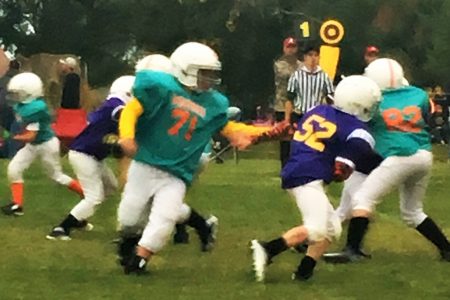 Well, it’s over. My first season as Football Mom officially ended on Friday. Though it was only eight weeks ago that I took on this new role, by the end of the season, it felt a lot longer! I am still proud to be a Football mom and I’m looking forward to next season… Read More » 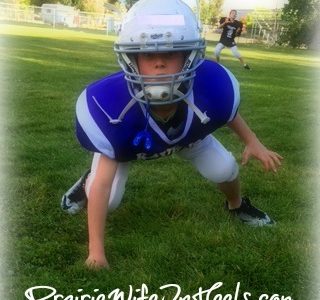 For many of you the phrase “I am a Football mom” may not seem like a big deal. But readers, let me tell you, it’s something I never thought I would say! Growing up, sports were not in any way a part of my life. I never participated in an… Read More » 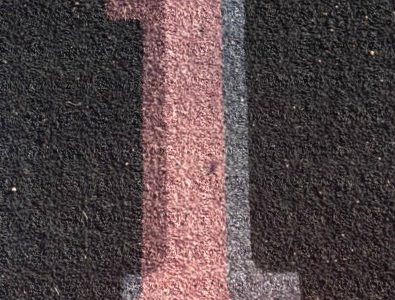 Growing up I was a stereotypical bookworm with glasses, introverted personality and absolute loathing of gym class. So imagine my surprise (and fear) when I learned that not only was The Texan a state champion football player but my Steps were also pretty talented athletes. Sports and competition were literally… Read More »