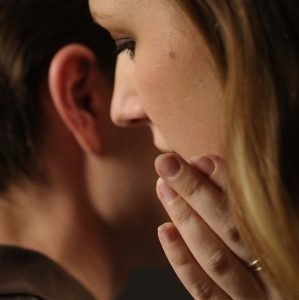 A Whisper Is Like the Shadow of a Shout

“A Whisper Is Like the Shadow of a Shout” This quote from self-published author Jarod Kintz really resonated with me when I read it. It totally captures the first step I took when I needed to discipline my stepchildren. Taking corrective action with “steps” is a tricky thing. You can’t… Read More » 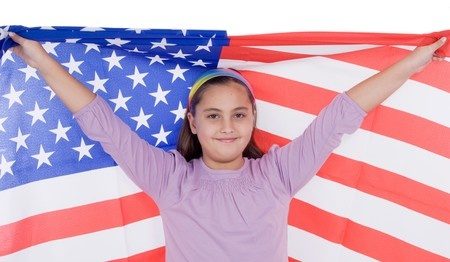 If I was Raising my Daughter to be President

As I’ve mentioned before, Prairie Wife and I do most of our blog planning by email or text. So when we started discussing February ideas, she asked if I could write something for President’s Day. No problem. Could I somehow tie it to raising a daughter? I bit trickier, but… Read More » 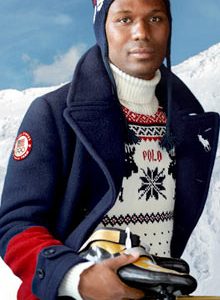 This post was written by Texas Two Steppin’ I am an Olympic junkie and have been since I was born. According to one story told by Ma and Pa, I was a colicky baby who only settled down when they put me in front of the black and white TV… Read More » 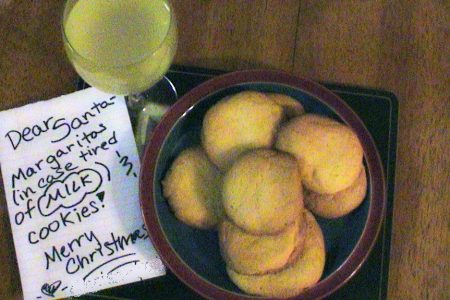 This is my favorite Christmas memory since I became Texas Two Steppin’. I snapped the photo one Christmas Eve when the Stepkids were tweens. The kids were in the kitchen and they decided that this year they would be in charge of getting things ready for Santa. OK, here is… Read More »

Prairie Wife and I are a decade apart in age, and I often feel like we were raised in totally different households. I know this will be a topic in upcoming blogs, but quite simply she is the outgoing, younger one, and I am the reserved, older (shall we say… Read More »