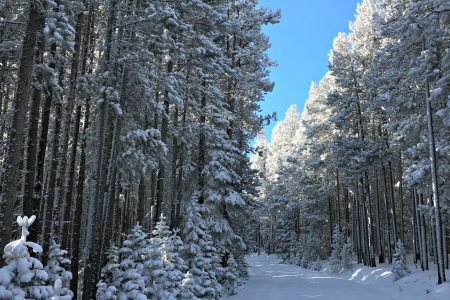 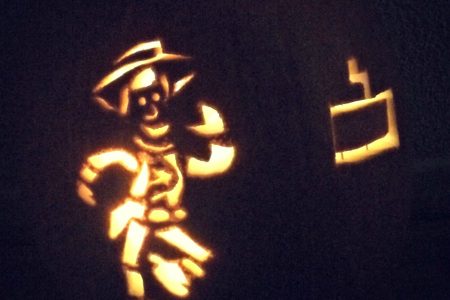 Growing up in The City Ma and Pa didn’t do the whole pumpkin carving thing (mostly because it would have been a pain with four kids, as I now know first hand) nor did we trick or treat at night…or even on Halloween. In The City we Trick or Treated… Read More » 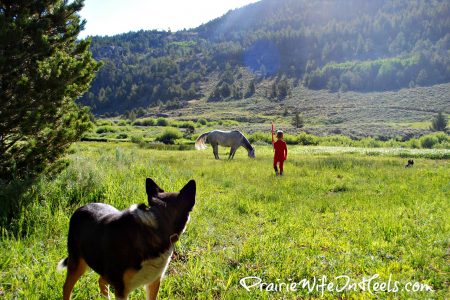 Camping with the Cowkids

I wouldn’t say that I hate camping, but I can’t exactly say I love it either. It’s not the bugs, dirt, sleeping on the ground, or walking half a mile to find a good bush to go to the bathroom in…believe it or not none of that bothers this reformed… Read More »

This is my favorite Christmas memory since I became Texas Two Steppin’. I snapped the photo one Christmas Eve when the Stepkids were tweens. The kids were in the kitchen and they decided that this year they would be in charge of getting things ready for Santa. OK, here is… Read More »

Prairie Wife (PW): As a young child and woman I never really thought about my Grandma Bea as a person. She was always there at birthdays and holidays and could play a mean game of Uno or SkipBo. As I have matured as a woman, wife, and mother I have… Read More »