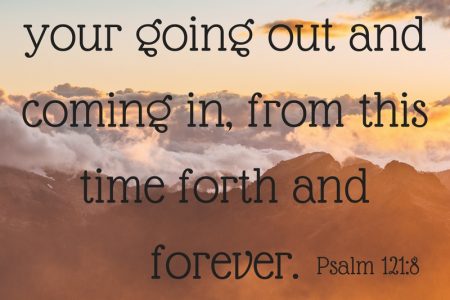 It’s been a few week’s of up and down around here. The news that a family friend, one of the Cowboy’s dearest friends, a hero of my children, and a legend in the horse world, unexpectedly passed away last week broke our hearts yet again. Tears are still falling, and prayers… Read More » 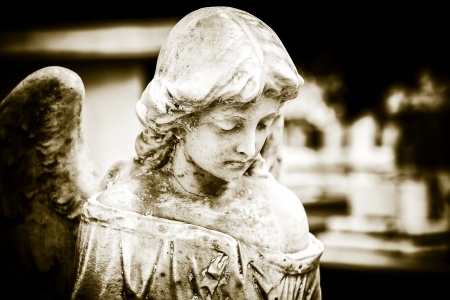 We all expected him to die while driving. Eyes bleary, he drove with a passenger seat full of empty beer cans. But that was television, and he didn’t die — didn’t even crash. Just days before, though, a 22-year-old son, brother, grandson, boyfriend — and great friend of so many… Read More » 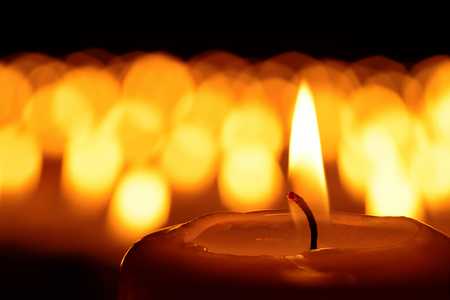 An hour or so ago, I sat in my hotel in Las Vegas, mentally preparing today’s post. It was going to be the promised recap of our “elk hunting” trip to LA last week. We have so many fun stories that I was trying to process what ones I should… Read More » 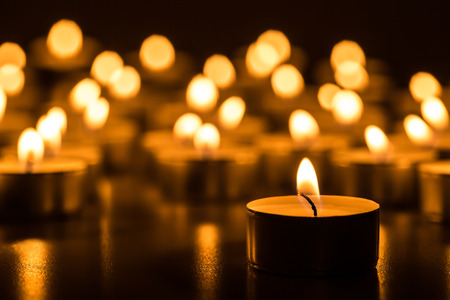 And So I Weep

This last week has been one that has knocked me to my knees. A good friend, someone who I don’t see as often as I like but enough to keep our relationship real…she lost her mother. Her mother was ill yet her death was sudden and unexpected. When I read… Read More » 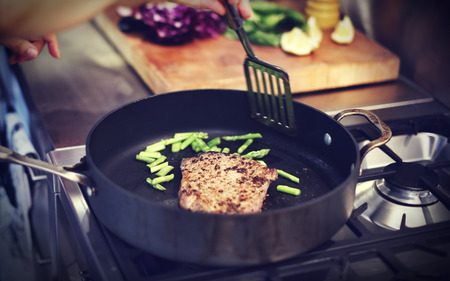 WyoSal: Comfort in the Kitchen

So when discussing being a guest blogger here, the suggestion was that I could write about anything I wanted, without fear of corporate correctness or editing. So far, I’ve written about travel, football and football as it relates to church, which I didn’t even know was a topic. My encouragers… Read More »