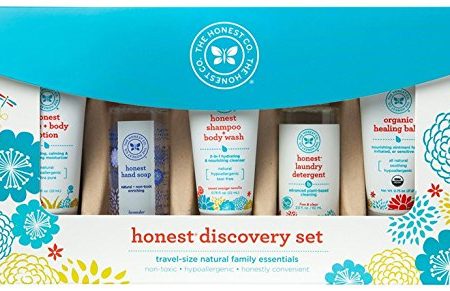 I can’t lie…one of the major perks of blogging is getting free goodies to try. I’m sure most of you have heard about The Honest Co. and have even used some of their products. The Honest Co. was formed by Jessica Alba because “I wanted safe, effective products that perform.… Read More » 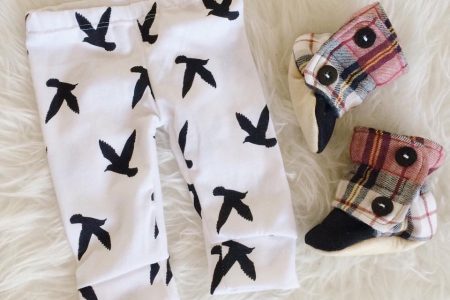 October is one of our favorite months around here. Not only is the beginning of boot and sweater season (a personal fav of mine) but it’s also our anniversary month! We have officially been up and running for two years now! When I first began blogging Cowboy C was known… Read More » 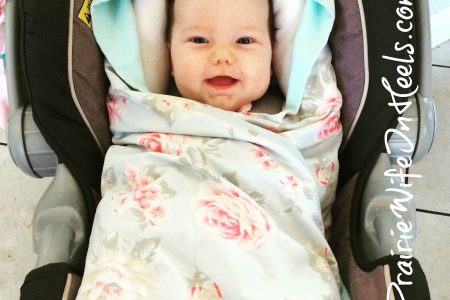 One of the great things about being a parent in this day and age is all the super cool products that have come out. I don’t know how I survived toddler-hood with my three oldest before “squeezy pouches” were invented. The piece of mind I have with my Snuza Hero… Read More » 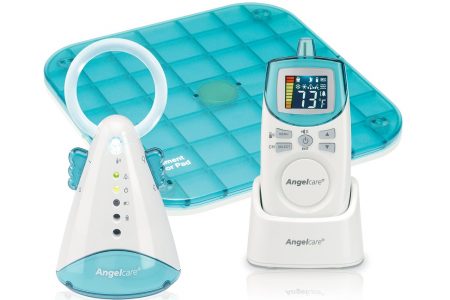 Angelcare Movement and Sound Monitor and the Snuza Hero Monitor

This is TallGirlJ and I have been keeping a secret… I am a pessimist. I try not to be and desperately want to be considered an optimist, but I suffer from anxiety and my mind ALWAYS takes me to the worst case scenario. I know that I have some rational… Read More »