One of the scariest things that I have ever done in my life was to openly share my preventive mastectomy on this blog.

Week by week recovery from the surgeries, step by step pictures of the journey, and even the rollercoaster of emotions I was still experiencing a year later.

Overwhelmingly the response was positive, but there were just enough sidelong looks, comments and outright aggressive acts towards me, that I found myself wondering at times if it was worth it.

Just this weekend I received a DM on my Instagram from a woman seeking information from me so she could make the best decision for herself and her family. It reminded me yet again why I made the choice to share my journey.

It looks like I’m not the only one that is talking about preventive mastectomy’s. 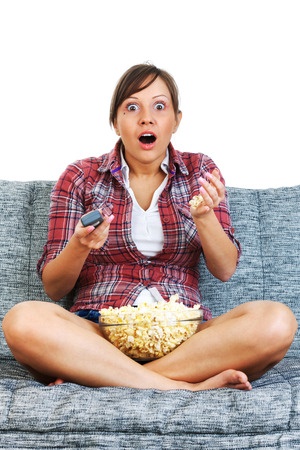 In the Netflix movie Wine Country, one of the women is petrified to call her doctor and find out the results of her BRCA gene testing. The emotions she shows are real. I could 100% relate to the stress of waiting and being torn between wanting to know my risk and wanting to go back to the days of sweet oblivion.

The lead character in the fabulous (in my opinion) Netflix series Dead to Me , Jen Harding (played by Christina Applegate), seems to offhandedly mention that she had a preventive mastectomy. In a later episode, the character of Jen breaks down crying. She shares that after her mastectomy her husband never wanted to touch her, was disgusted by her and that it was part of what led to her marriage imploding.

These heartfelt scenes were difficult for me to watch.

While thankfully this was NOT my experience, it was a real fear that I had when I went to have my surgeries.

I was intrigued by the seemingly casual, but obviously placed, mention of preventive mastectomies in this series and did a bit of digging.

It turns out that there WAS more to this plot twist than meets the eye.

Christina Applegate is a breast cancer survivor and tested positive for the BRCA gene. She talks about her journey here, and her candid honesty about her experience was reassuring to read. Even now, three years after my first surgery I found comfort in seeing that someone else GETS IT.

“It can be very painful. It’s also a part of you that’s gone, so you go through a grieving process and a mourning process. It doesn’t feel the same, and it’s hard to carry your purse. I cry at least once a day about it because it’s hard to overlook it when you’re standing there in the mirror. When you look down, it’s the first thing you see.”

I couldn’t be happier that preventive mastectomies are now becoming more common in media. 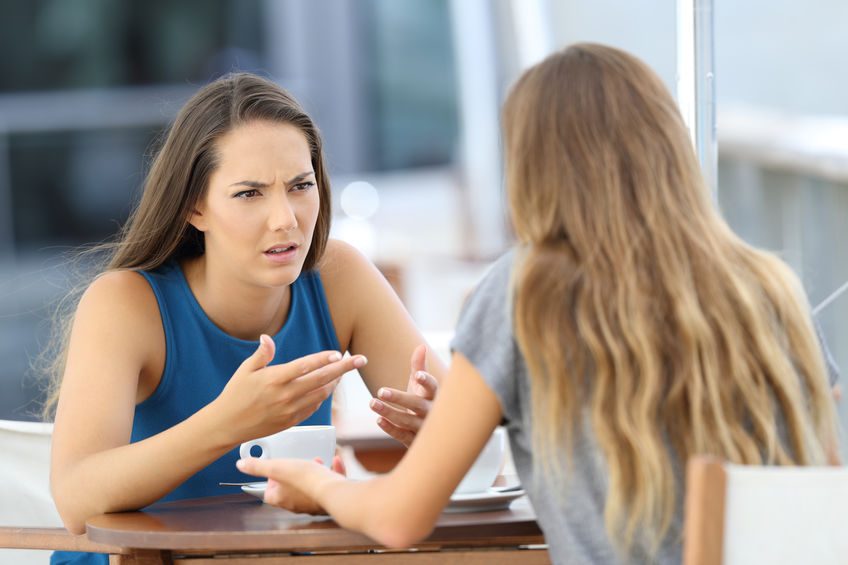 The more we talk about this the more women will know that they have a choice.

Wome don’t have to live in fear of a breast cancer diagnosis. They have options, they may even have a chance to throw the first punch in their fight against cancer.

I know that my story is mine, and mine alone.

There are hundreds of women that have made the same choice as me, and not had the same results or quality of life that I now have.

Yet, I still feel that my story is valuable and powerful.

And so are the stories of each and every other woman that has gone through this.

When and if you are ready, I encourage you to talk about your journey and share your story.

You never know who you may help.

Next Post Six of My Favorite Audiobooks on Audible »