What It Is About Netflix’s “Get Organized With The Home Edit” That’s SO Addictive?

The second season of “Get Organized With The Home Edit” was recently released on Netflix.

And, I have to admit that I had about a gazillion things I should have been doing in the last week that I completely ignored so that I could binge-watch almost the entire season.

As I sat there soaking up every rainbow-colored, edited, and perfectly organized space in each episode I had a smile on my face…the… entire…time.

Obviously, Clea and Joanna are absolutely adorable, and part of the massive appeal of the brand they invented, but two charming intelligent women that are best friends aren’t enough to explain the popularity of their show.

The celebrity cameos are fun, I mean who wouldn’t want to see the inside of a Country Music stars tour bus?

But star power isn’t the answer either… 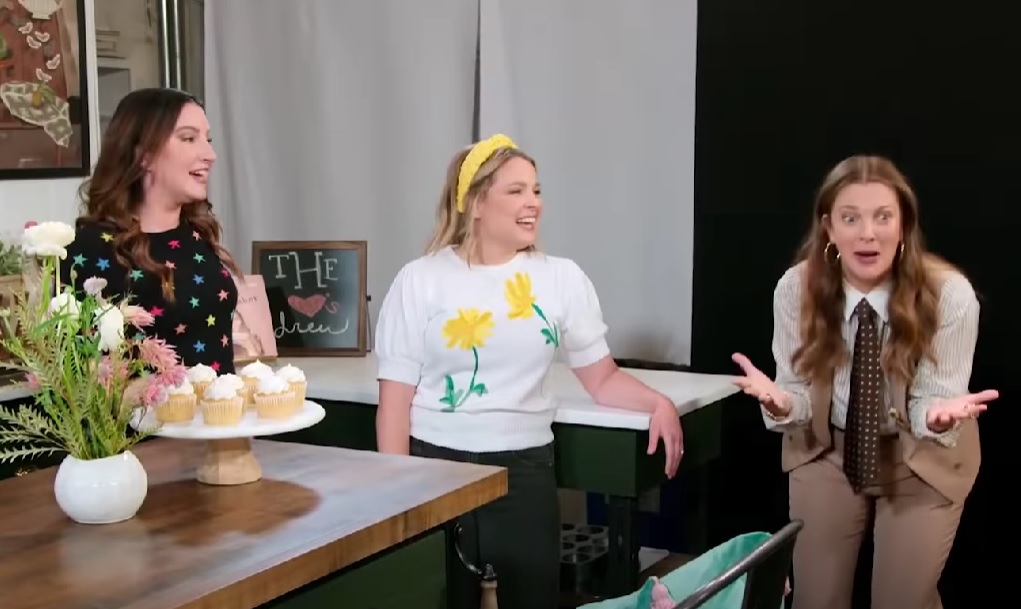 As I sit here at a mildly cluttered kitchen counter trying to ignore a sink full of dirty dishes and a floor that has a few random pairs of socks and shoes and a dog toy…or five I think I have my answer.

It’s the accessible soothing neatness of every episode.

And I don’t just mean the reveal of a perfectly organized playroom, or home office, or a pantry that’s color-coded and filled with wicker baskets (ah the bliss)…I mean the show itself and how it is organized. 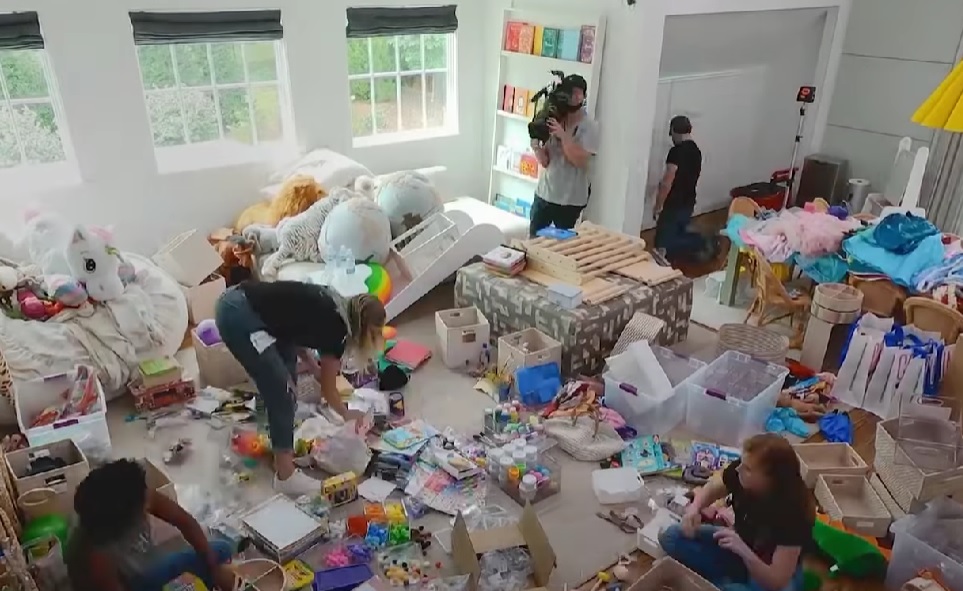 You know going into each episode that everything is going to be fine, even if The Home Edit team gets stressed or overwhelmed it never REALLY transfers to the viewer because YOU KNOW they can handle it!

And I can tell you that what The Home Edit preaches can 100% be done.

I bought their book after the first season of the show and took an entire afternoon to sort out my cluttered closet. I followed their four concrete steps in their organizing process: edit, categorize, contain, and maintain.

Over a year later I can see that I need to edit my closet again, but the overall system has absolutely worked to make my life easier.

And when we recently remodeled our ENTIRE UPSTAIRS ourselves I followed their systems to help create spaces that would be as beautiful as they are practical…yes I even used clear containers and baskets inside cupboards! 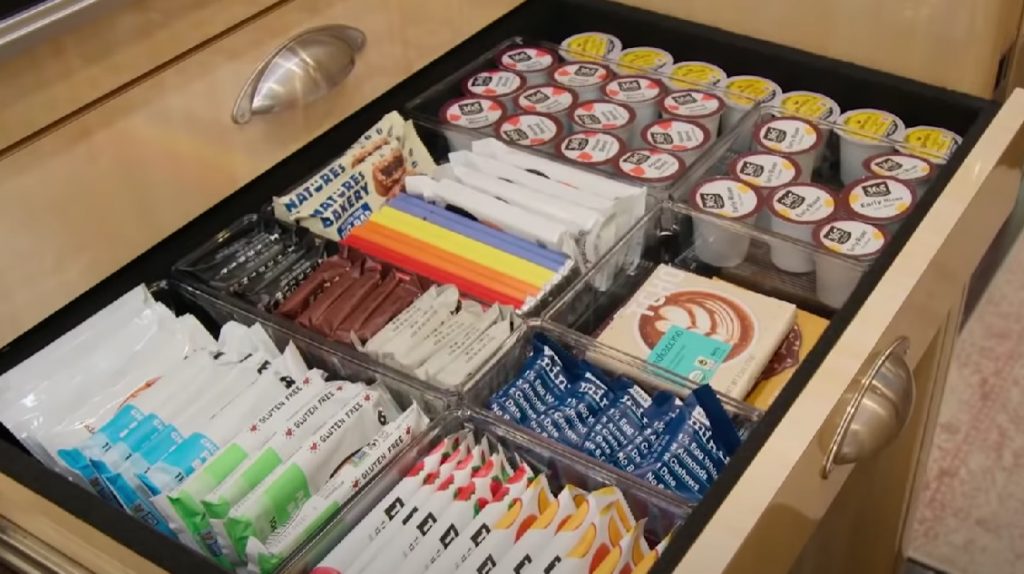 In my opinion, Netflix’s “Get Organized With The Home Edit” is SO addictive because it’s exactly what the world needs right now.

Wholesome goodness you can watch with your kids around and not be embarrassed.

There is true friendship, a drive to do a job well and finish what you started, business savvy, gratefulness for what we have, and a whole lot of laughter and high-pitched screaming…

Do you love Netflix’s “Get Organized With The Home Edit” too?!

Let me know why in the comments.