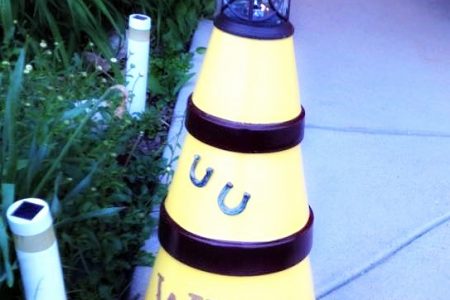 Back in the 1980’s, there was not a craft fair that I missed. One year, I may have purchased tole-painted wood feathers that when stuffed in a fresh pumpkin, were supposed to resemble a turkey. Problem is, when I stored the feathers from year to year, they were black with… Read More » 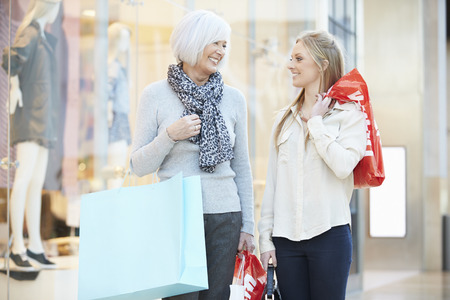 WyoSal: Shopping was Just a Bonus

So three generations of “we” attended the 12th annual Wyoming Women’s Expo last weekend. The daughter is beginning to show the world that grandchild number two is cookin’ away. She put the “Big Sister” shirt on the granddaughter “so people won’t think this is just a beer belly,” she said.… Read More »