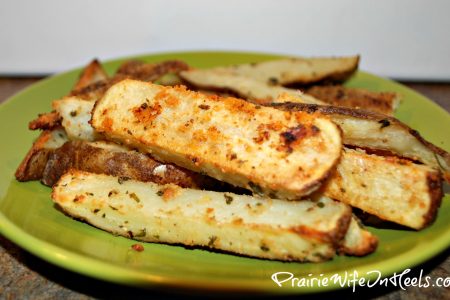 French Fries are one my favorite foods, and while I am not against getting a bag of frozen ones from the store I really prefer to make my own. This recipe is one that I have perfected over the years. These Homemade Seasoned Fries have just the right blend of… Read More » 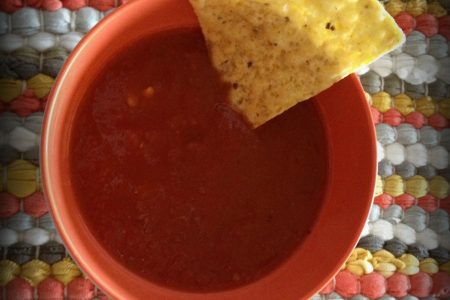 Hot Sauce in a Hurry

In the region of Texas where I live, we call salsa “hot sauce.” I don’t know why, we just do. Every household and restaurant has its own way of making hot sauce, and this is one of my family’s favorites–developed after months of trial and error. You better believe that… Read More » 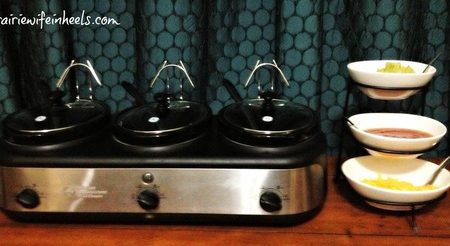 Make It Your Own

Unlike Prairie Wife and Step Girl, I have never worked in a restaurant because I’ve always known people are incredibly picky about what they like to eat (Think Meg Ryan in When Harry Met Sally). This insight has helped me become a better than average hostess. How? I try to… Read More » 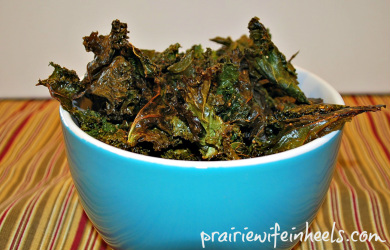 In a quest to eat healthier this summer I discovered the wonders of Kale. When I found out how simple it was to make homemade Kale chips I immediately started to experiment! This recipe was the hands down winner for both my friends and I. I don’t’ have actual measurements… Read More » 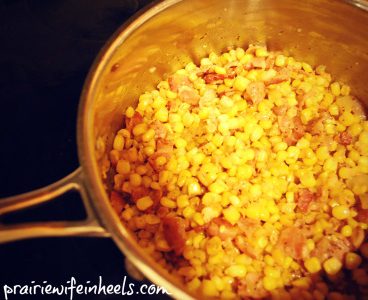 I debated about putting the original name of this recipe up, I know that some people could be offended by the term Squaw. I decided to leave it because it is the original name of a family recipe that has been handed down over the last four generations. Please know… Read More »