I first heard about Vision Beyond Borders through my work as senior producer on the Lea Unleashed radio show. Lea invited Patrick (the founder) to talk on her show about his work smuggling bibles into countries across the world. 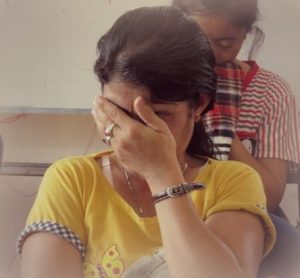 Imagine my surprise when I realized that Vision Beyond Borders was based out of Casper, Wyoming. I contacted Patrick and met with him for a quick cup of coffee…that turned into an almost two hour conversation. I was absolutely riveted by his stories and I knew I had to talk about his work on the blog…

Sex Trafficking has been in the news more and more frequently over the last few years but, many people don’t truly understand what it is.

Women and girls as young as 5 years old are being sold into sex slavery.

The reasons are many and varied but, in impoverished countries like Romania, Nepal, Burma, India, China, and Thailand, families simply cannot survive. In cultures where females are seen as “less than” and where they are not valued, they are often exchanged for much needed money.

When women are not valued, they are not educated or taught skills. So, a widow or unmarried woman has no ability to find work. Often, when filled with hopelessness, they see no other option then to exchange their bodies for money. 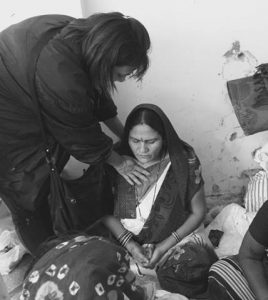 But, they are selling so much more than their bodies, and by the time they realize this, it’s too late.

Once sold, women and girls are confined in a room called “the cage” where they are beaten, starved, and raped until their will is broken. They are then forced to service customers to repay their debt – a debt that incurs more in interest than they are paid for their services.

The majority of these women end up with tuberculosis, HIV and, eventually, AIDS. Those with diseases are cast out into the streets to die alone.

And what about the inevitable children that come from this situation?

The women are forced to abort them or, if they are able to give birth, the children are drugged or forced to hide under the bed while their mother “works.” Eventually those children are now at risk of being sold into slavery themselves.

Readers, these are not tall tales. This is not something that “only” happens to a few women. There are currently almost 10 million woman and children enslaved worldwide. Vision Beyond Borders volunteers have seen it first hand…this is real.

Are you feeling sick to your stomach?

Are you angry and indignant?

Do you feel helpless and overwhelmed at the thought of trying to make a difference?

Imagine how the women and children feel that are living this life every day.

Unable to see a way out, they have no hope. 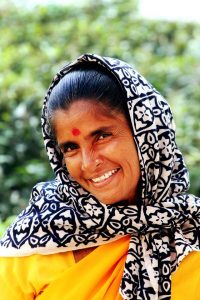 This is where we are called to intervene.

We CAN offer them hope.

You have the power to make a difference.

Vision Beyond Borders (VBB) works to assist believers in other countries who are reaching out to women and girls abandoned by their families, bringing them the hope of Jesus Christ and ministering to their needs right where they are. 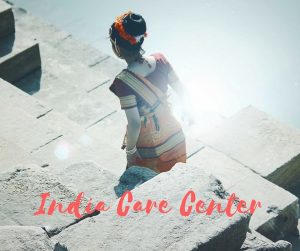 In a prominent city in India, VBB has created a salon in the center of the red light district. The salon services are offered at an extremely reduced rate or for free. This is a place where women can come to be safe, to find support, and where they are shown their value. This salon offers more than comfort to these women, it offers hope. Through the relationships formed in this haven they are given their dignity back as well as their power. The salon offers an opportunity for these women to educate themselves, learn valuable skills, and find work outside of the red light district.

Are you wondering…what about the children? 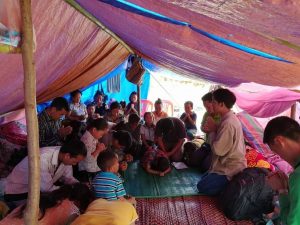 Currently VBB is working on creating a Day/Night Care facility. A place open 24 hours a day, 7 days a week. Women can leave their children while they go to “work”, and know that they are safe and nurtured. Their children will have their physical, emotional, and spiritual needs met and perhaps…it will allow them to break the cycle of sex slavery.

We have the power to help.

We have the power to offer hope.

You have the power to bring change.

You can follow this link to learn more about Vision Beyond Borders or to donate. 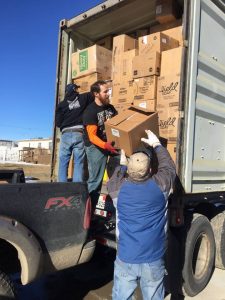 In the next month we will be publishing an interview with VBB’s contact in India (her identity needs to be private as she receives many death threats for the work she does). A woman who has spent the last 20 years in India’s red light district ministering to victims of sex slavery.

Please spread the word, spread the knowledge that we CAN do something to help these woman and children. If nothing else, please keep Vision Beyond Borders in your thoughts and prayers.