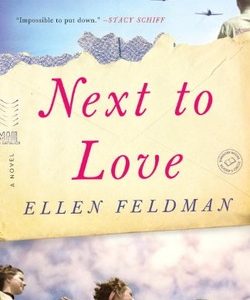 Next to Love by Ellen Feldman 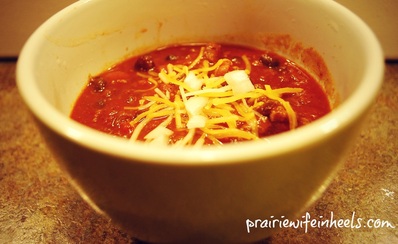 This chili is a Christmas Eve tradition on the Prairie Homestead! I usually serve it with homemade cinnamon rolls or corn bread. I claim it is homemade, though it really involves mostly opening cans…but I say it counts! Throw it in your crock pot before you head to work in… Read More » 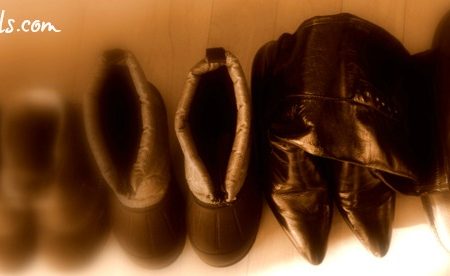 Prairie Wife (PW): The following is an introduction written by the friend who nominated Katie for our You Pick-Prairie Wife of the Week. I am thrilled to be able to share this story of home birth with our readers. As a Prairie Wife (and mother of four) I firmly believe… Read More » 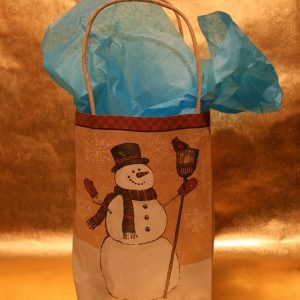 This event is now closed, thanks to all our readers who participated! Our Holiday Goody Bag Giveaway winner is Emily Naczek! As a …read more 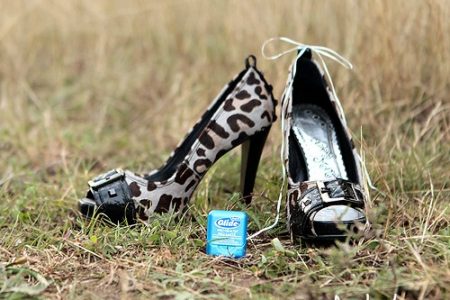 I first met Texas Smiles about five years ago when The Texan and I were on a Fourth of July camping trip with my BFF and her husband. Texas Smiles and her family lived about three hours away from the lake, but every holiday we somehow met up at the… Read More »

Listen to Prairie Wife every weekday 6-10am on the My Country Morning Show
2020 Best Of The Rockies Blogger.
WP2Social Auto Publish Powered By : XYZScripts.com