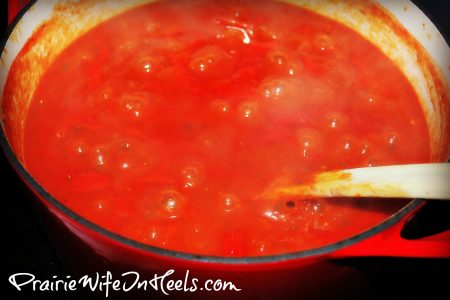 When I finally dived in and made my own Homemade Spaghetti Sauce I felt like I had really accomplished something. A pot of simmering Spaghetti Sauce on the stove is just so homey! I spent the first few times just throwing in this and that until I settled on a… Read More » 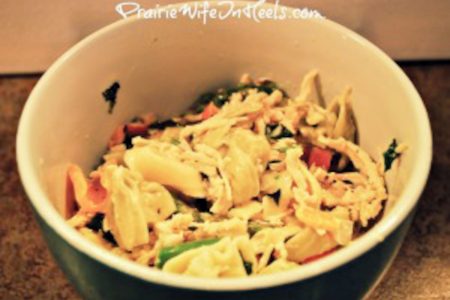 I am not afraid to say that we love pasta (whole grain of course) around here; it’s on my weekly meal plans at least once a week and more often than not twice a week. Spaghetti or even baked ziti can get a little old after awhile so, I came… Read More »