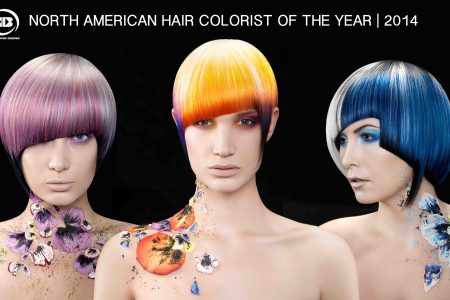 I first met Chrystofer Benson at the grand opening of Rootz Salon and Spa. He was there to support his fellow Matrix educator and friend David Lee Anderson Jr, and not only helped do some makeovers on a few well deserving women but, took time to show our little Wyoming… Read More » 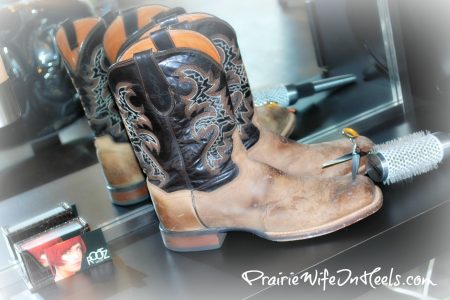 As a busy mother of four Cowkids, the times when I get to be alone and focus on me, and only me, are few and far between. Once I became a mom I began to look forward to my haircut appointments like a beacon of light and calm. Two hours… Read More » 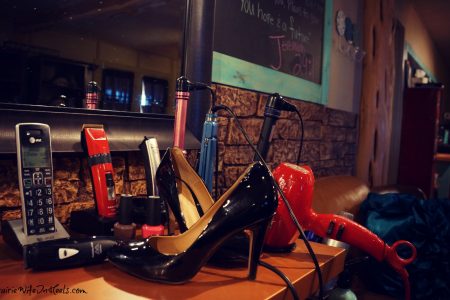 Prairie Wife is in France right now, and I know she’s upset she is missing out on this story (I told her it would be waiting when she returned). I have known Morgan since I moved to Texas, and she has always been a busy lady. I’ve watched her grow… Read More »