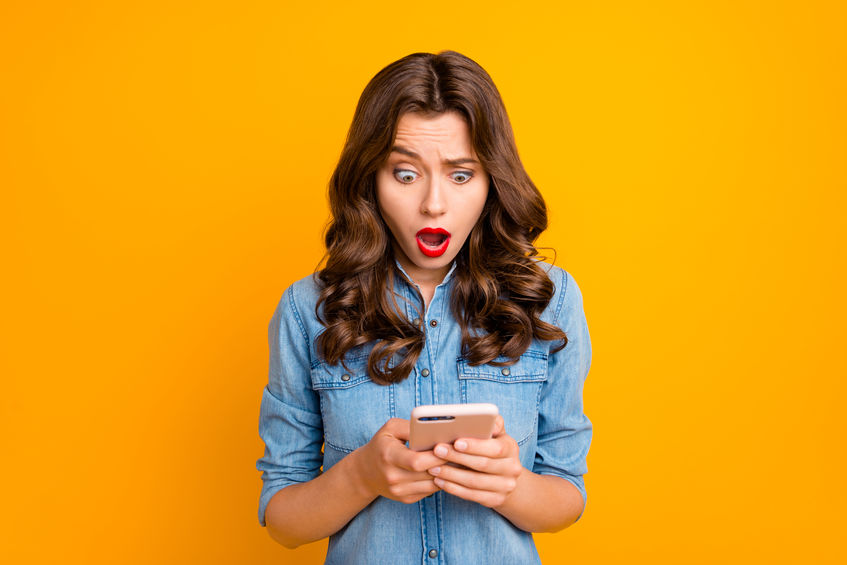 It’s a cold hard truth of parenting, eventually, at some point, you’re going to miss something.

And no, I don’t mean missing a game or school assembly (though that is going to happen too).

I mean miss something that your thought for sure you already knew about.

Something you’ve talked about with your kids over and over.

Something you thought was going to happen to “them” not “you.”

It’s a lot harder to write about parenting my teens and tweens than it was talking about the ups and downs of younger children.

First and foremost, I have to respect their privacy.

I’ve made sure from the very beginning to be open and honest with my posts, without writing things that would embarrass my kids if they (or their friends) saw them.

Second, we live in a small town and if I were to talk about any specific incidents it would be all too clear what I was REALLY talking about.

That being said, I want to offer support (and maybe a helpful tip or two) by sharing what we’ve been through.

I am super strict with The Cowkids about tech.

They don’t have any of their own devices until they turn 11.

They receive their first smartphone when they are Freshmen.

They will be allowed to have one social media account when they are Sophomores.

ALL tech is plugged in on the kitchen counter when they go to bed, and we have time limits on all of the devices as well as other parental controls.

They know that we will occasionally look at texts or answer the phone if we happen to be near it when it rings. After all, we are paying for all of it so it’s technically OUR phone.

All of this is to say…I feel like I was pretty on the ball with keeping track of their exposure to tech and making sure they weren’t using it inappropriately.

Expect…Did you know that they can privately email each other with their Chrome Books? 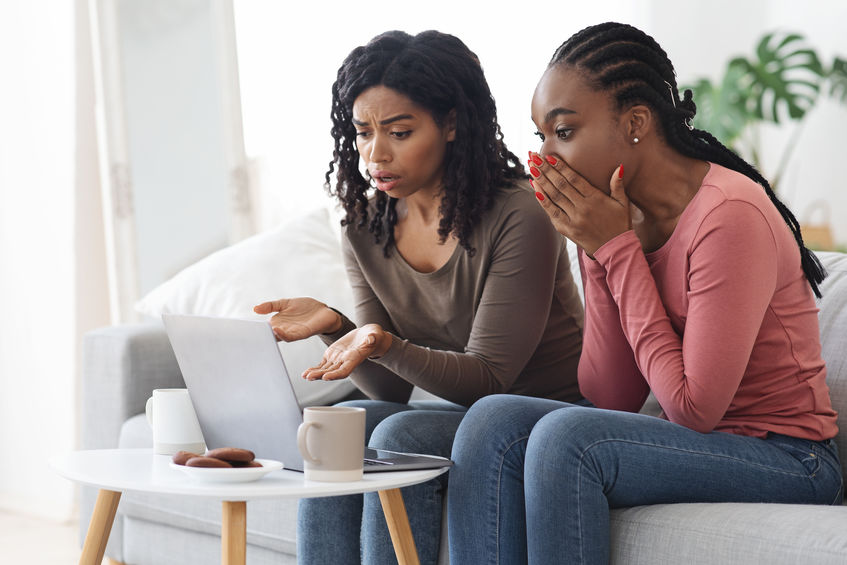 They have a school email they can access with their devices they use at school.

It’s supposed to be so they can communicate with teachers, and for group projects during virtual learning.

Just like we used to pass notes in class, they can be emailing each other back and forth WITH NO ONE KNOWING.

And as far as I know, there are NO red flags in the software that let the admin know if the topics of the emails are inappropriate.

Granted what I may think is NOT OKAY may be totally acceptable to lots of other people, after all, I am the mom who won’t let her kids date until High School.

But parents, you better start taking the time to have your kids pull up their school email so you can scroll through and make sure everything is cool with you.

Also, while you think you know when your child does and does NOT have their device, you better believe they’ll find a way around whatever method you have set up to keep track of it.

Apparently making sure everyone has their devices plugged in on the kitchen counter is not a foolproof method.

They’ll still find a way to sneak around and get in that tech time.

Wonder why your kid is acting cranky and like they haven’t had a full night’s sleep when you know they are in bed by 9 pm every school night?

Sneaking tech time may be the answer.

Data WAAAYYYY over one month and you have no idea why?

The friendly folks at your local cellular store will be more than happy to tell you what phone drove up the data and can even let you know exactly what time that data was being used.

AND they can print it out if you’d like to have some evidence when you go home to have a talk. 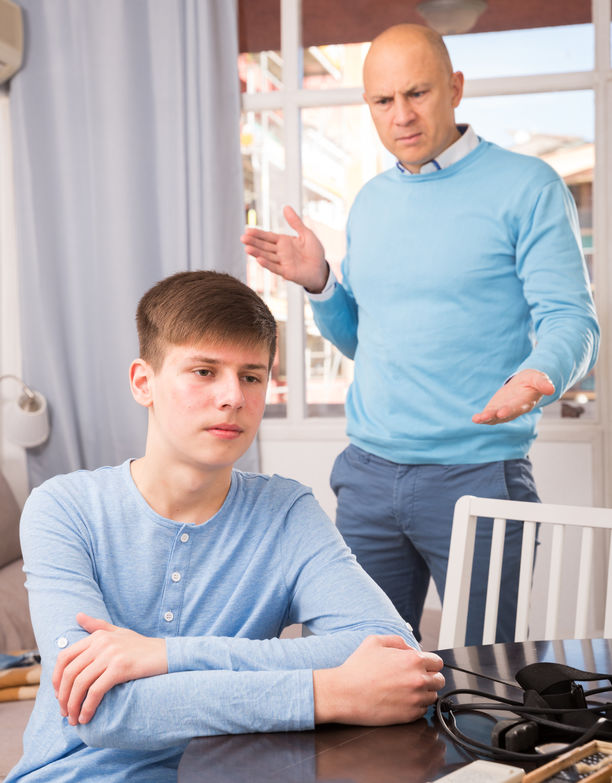 I have since learned that there are some ways that I can further crackdown on my kid’s ability to use tech and how they use it, thanks again to our local cellular store.

Use them as a resource…they know their stuff.

Don’t beat yourself up.

This is new territory for all of us, and all we can do is our best with what we know at the time.

But, here’s the deal.

Kids (and yes that means tweens and teens) need boundaries.

They WILL absolutely push to the edge of those boundaries, and past.

That’s what they are supposed to do.

And we as their parents are supposed to drag them back kicking and screaming until they show they can handle the responsibilty they’ve been given.

And (this is the hard part) then, we have to push the boundaries out ourselves bit by bit as they grow and learn.

Ask for help, use the resources around you, keep trying, and know that you aren’t alone.