In Memory of our Fallen Soldiers

The Civil War was the first war in America that claimed so many lives that national cemeteries were created. To show honor to the soldiers who made the ultimate sacrifice, local citizens would leave flowers and flags on their graves. What was originally called Decoration Day is now known as… Read More » 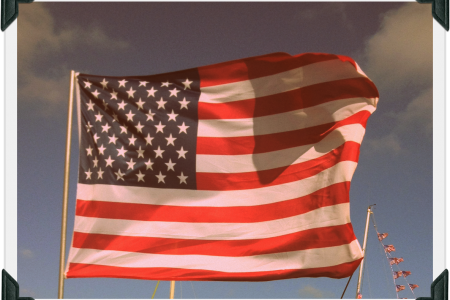 Memorial Day In a Mother’s Eyes

As I was looking for a special way to explain the importance of Memorial Day, I found this song by Andrew Dean. I love the sentiment of the lyrics for “In a Mother’s Eyes” and just had to share it with you.  “The day our flagpole was ready, we had… Read More »