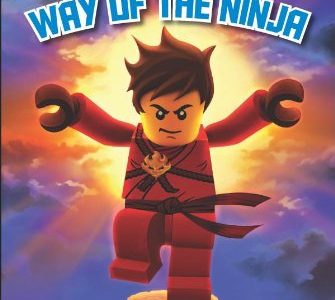 As the mother of an 8 year old boy I am learning all sorts of things. I now know more knock-knock jokes then I ever cared to, and I can name more than a dozen of the Skylander characters from the Wii game. My son loves to read; in fact… Read More »

As a kid growing up I was the youngest of four, Texas Two Steppin’ is my older sister by 10 years and then I have two older brothers (Big Brother T and Big Brother B). I spent half my childhood begging Ma for a little brother and when I realized… Read More »