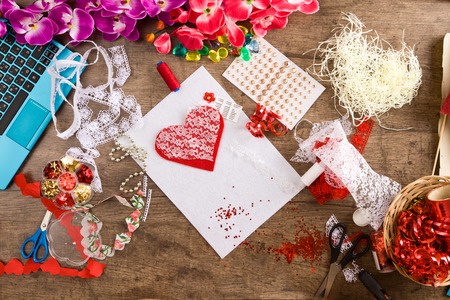 Wyo Sal: There’s Crafting and Then…

So I guess you either have the crafting gene or you don’t. My daughter has it. My mother doesn’t as much, although she enjoys sewing and makes her own pillow shams and curtain valances in her straight-from-a-magazine homes. So I guess she crafts. Me, not so much. Since college, I… Read More » 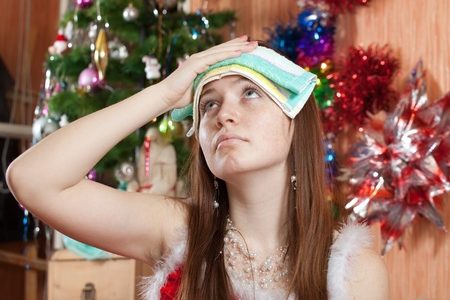 It’s the day after Christmas and it’s time for my family’s annual Christmas Hangover. No, I’m not talking about the kind caused by indulging in too much eggnog (though Santa DID bring me a bottle of Patron Silver) but, the effects are somewhat similar. Sluggish and tired, cranky and irritable…around here the day… Read More »